Here we are during the ExploreZ Festival, Amsterdam

Here we are, ITA, Amsterdam

Here we are, ITA, Amsterdam

ZID Theater – City Arts & Performance Centre is a cultural organisation, based in Amsterdam, The Netherlands. ZID produces the annual international ExploreZ Festival, creates multidisciplinary performances, and organises projects together with art professionals and new performing arts talents. ZID is a development centre where theatre and dance training is given and also a stage for new makers, new performance forms and her own productions. ZID has received several awards for her own working method and is often invited as a partner in various collaborative (inter)national projects. ZID operates on a local, national and international level.

Our Director Karolina Spaic was appointed Knight in the Order of Oranje-Nassau on 24 April 2020. The Mayor of Amsterdam, Femke Halsema, said during the ceremony: “Demolishing walls and building bridges: this is how you contribute to a colorful and artistic Kolenkit, a tolerant city and a better world“. See the latest news below. 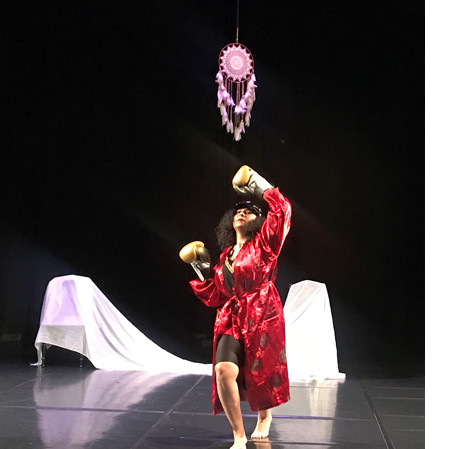 In the context of the exhibition 'Unattainable Love' of 033 Foto Stad, Naïma Baraka plays her solo performance Rebel in the Art hall Rietveldpaviljoen in Amersfoort. 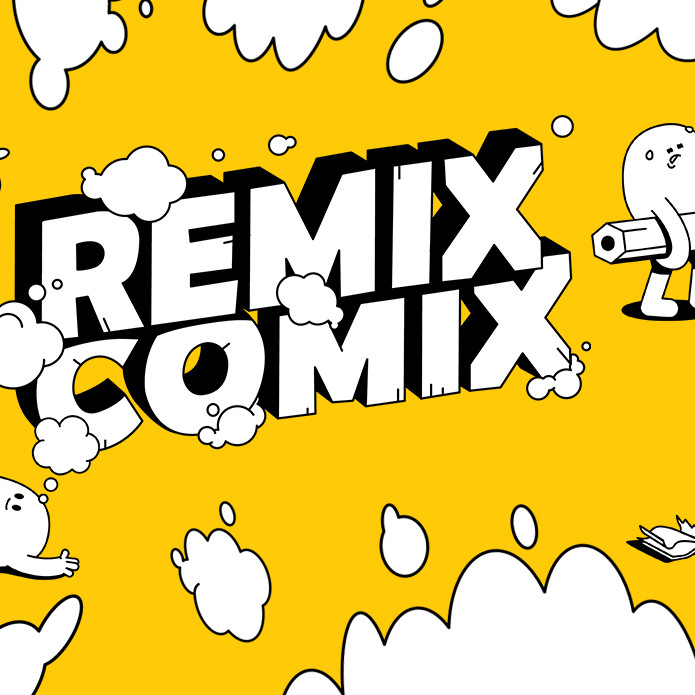 Novi Sad (Serbia), the European Capital of Culture, will host the first AIR (Artists in Residency) of the Remix Comix project, a three-day conference with workshops, presentations and seminars.

From Sunday 16 to Sunday 30 October, the young makers Lara Bakker and Hajar Fargan will go to the conference on behalf of ZID Theater to use the Story Catcher game in order to provide input for the multi-media installation. This project is funded by Creative Europe. 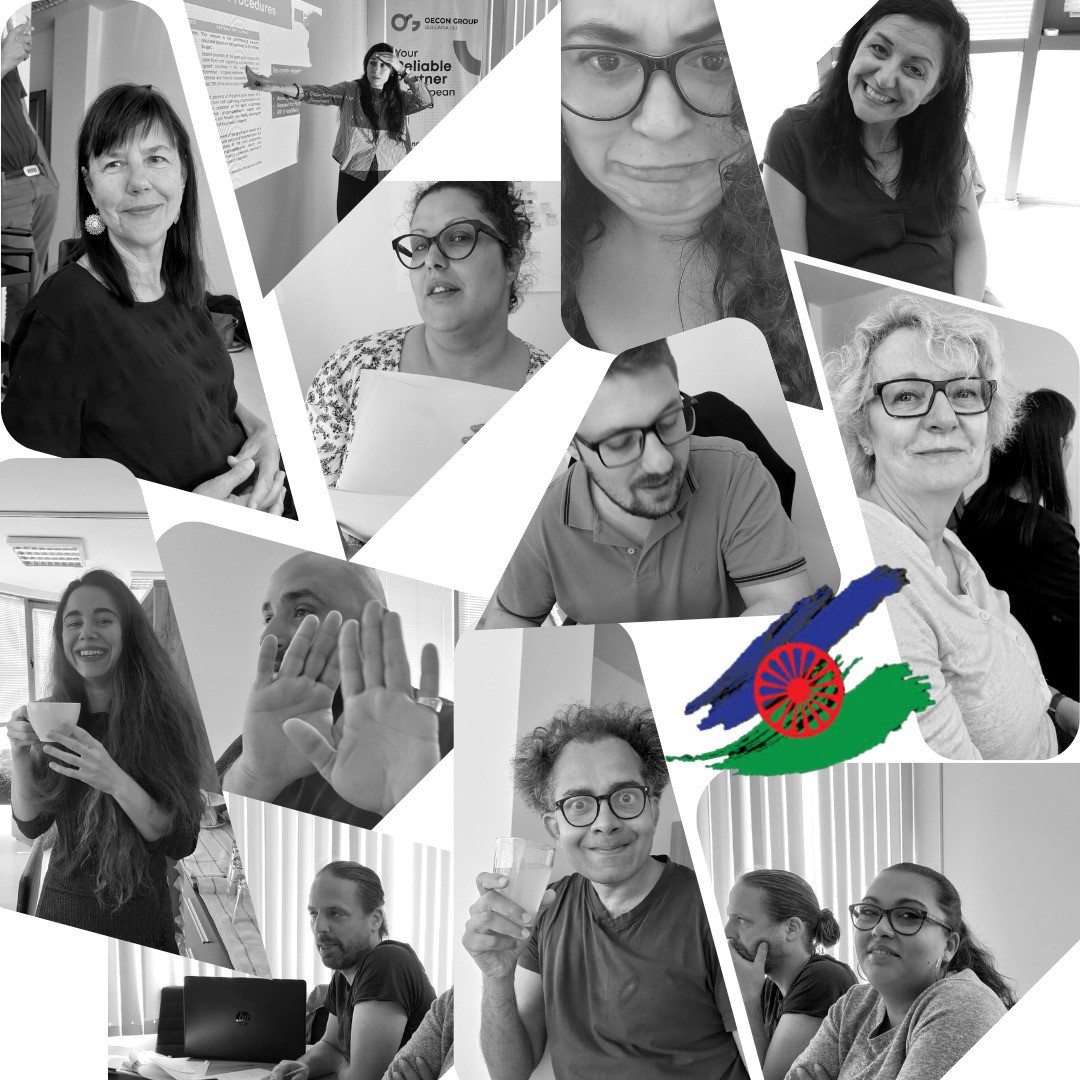 Within the 'Our Stage' project, the ZID Theater will collaborate with six European partners, offering a stage to Roma, Sinti and other traveling communities. With this project, the structural discrimination and demonization of this group will be exposed and a different picture of these communities will be presented! 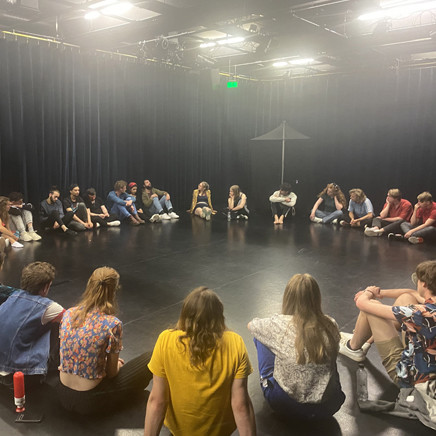 An international project promoting youth participation, has been launched. Supported by Erasmus+, with partners from Cyprus, Greece, Belgium and the ZID Theater. 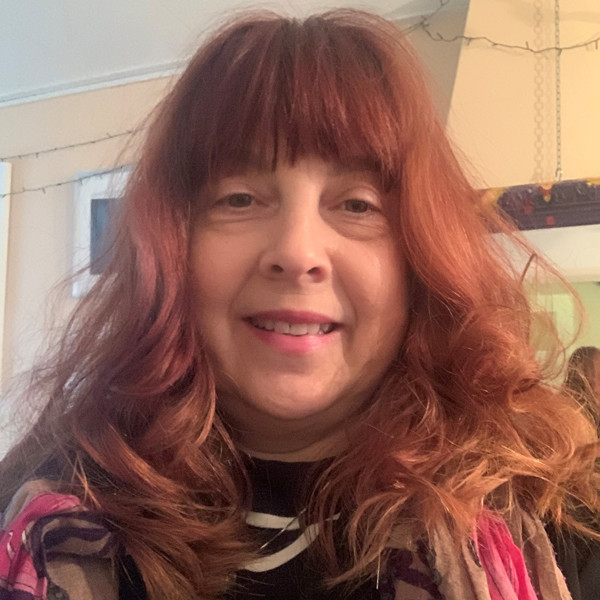 Karolina Spaic, founder and director of ZID Theater, tells about 30 years of ZID Theater, The Fate project and the location performance Re- Dreams, 20-22 May at ExploreZ festival 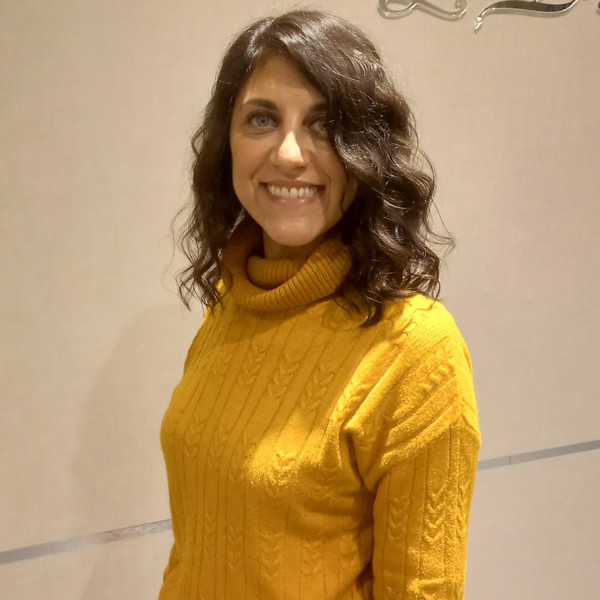 Francesca Lupo, producer of the performance "Crossing Dreams", talks about the work of TNT/ Atalya from Spain. 13-15 May they perform in Amsterdam, during the ExploreZ festival. 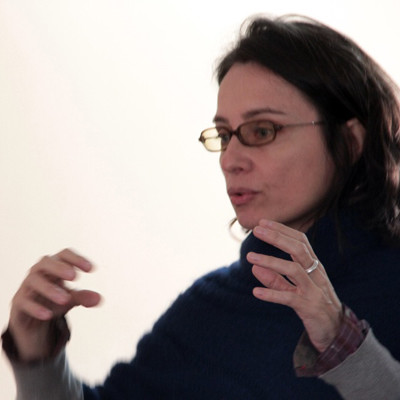 Jadranka Andjelic co-founder and director from the performance “Terra”, talks about the work of DAH Theater from Serbia. They will perform May 8 in Amsterdam, during the ExploreZ festival 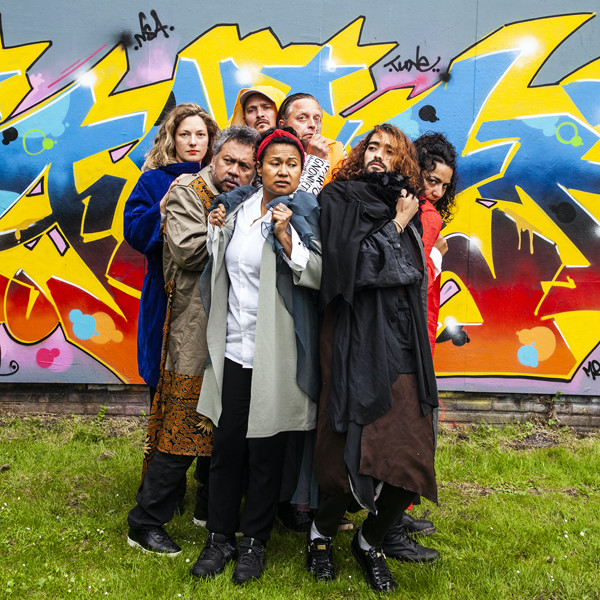 The Alphabet of Uncertain Times

Read more about our latest show, which can be played both indoors and outdoors at venues, and see the beautiful trailer here. 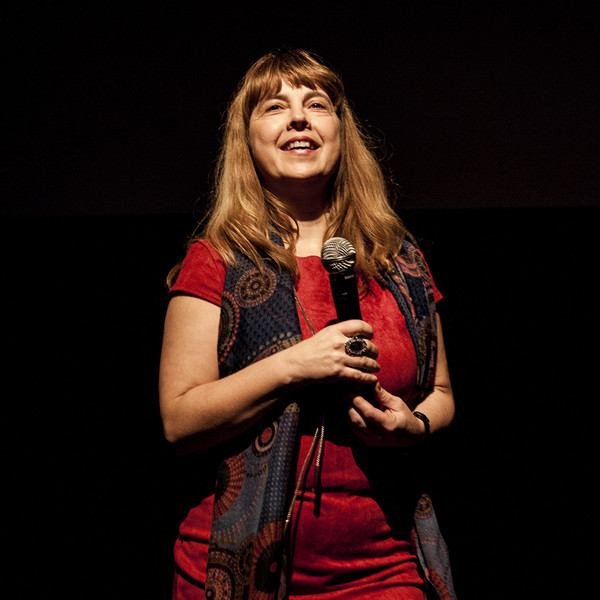 Karolina Spaić appointed Knight in the Order of Oranje-Nassau

Karolina Spaić was appointed Knight in the Order of Oranje-Nassau on 24 April 2020. 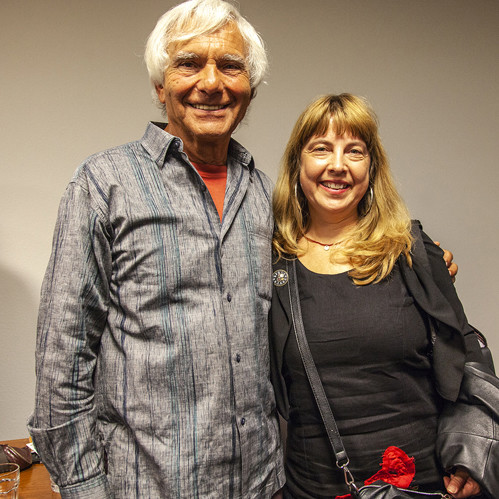 In the Theaterkrant ( Theater journal) of July 2019, Emile Schra's article about the famous Odin Teatret from Denmark was published. 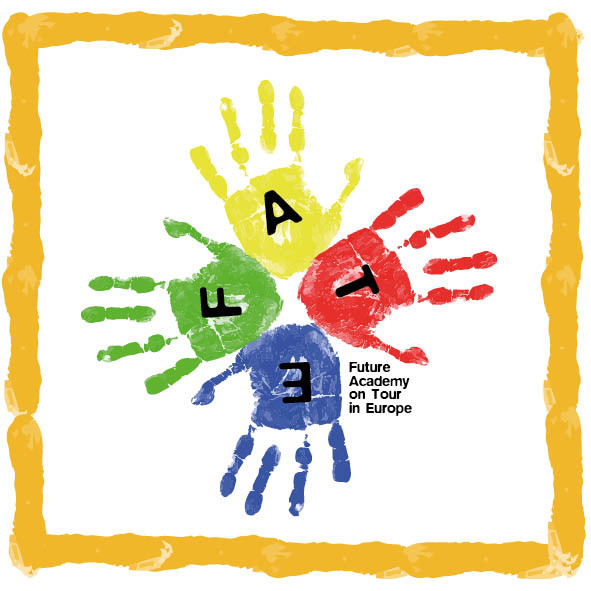 Future Academy on Tour in Europe, received European subsidy from Creative Europe and starts in september 2020 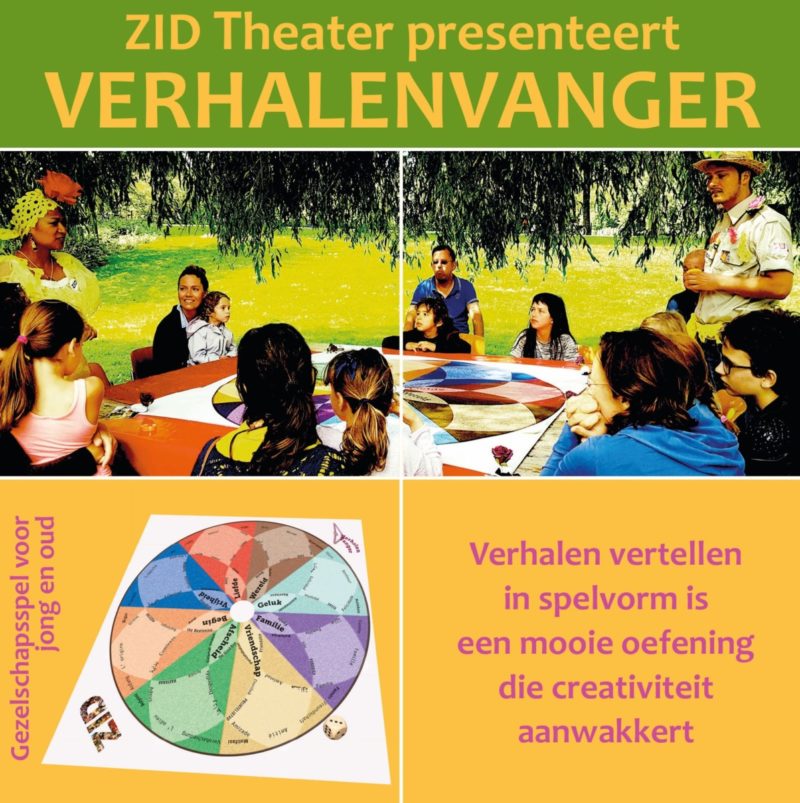 A board game and method that allows you to ‘catch stories’ and share them with each other.