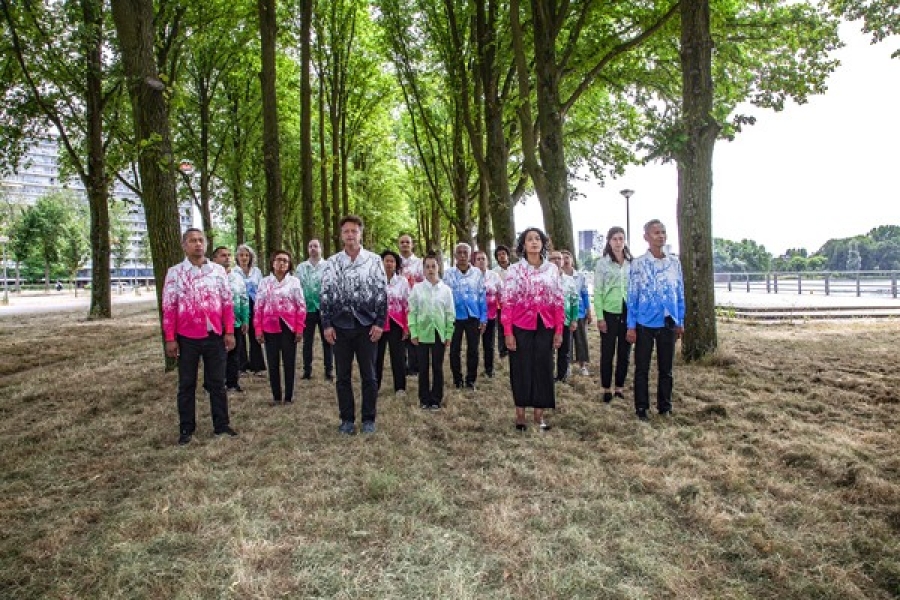 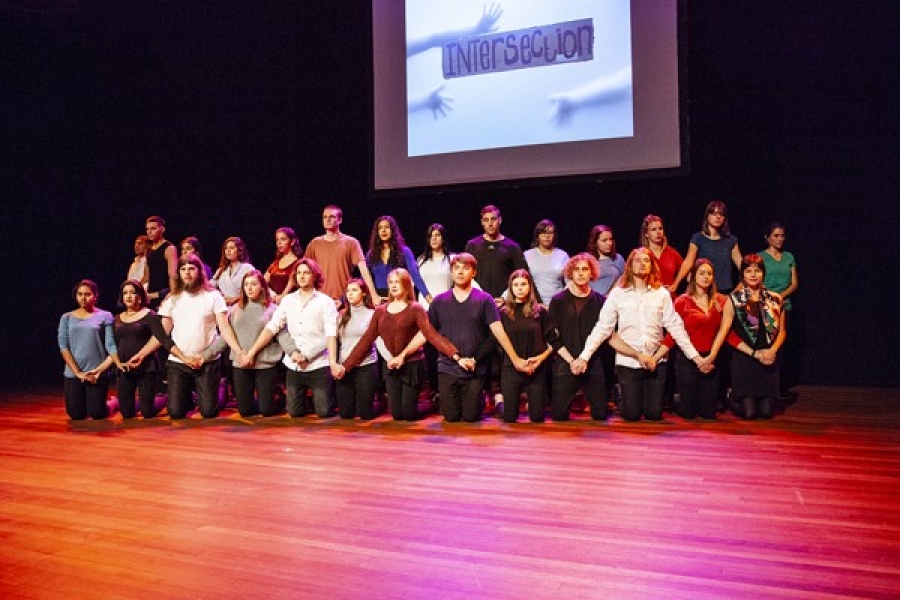 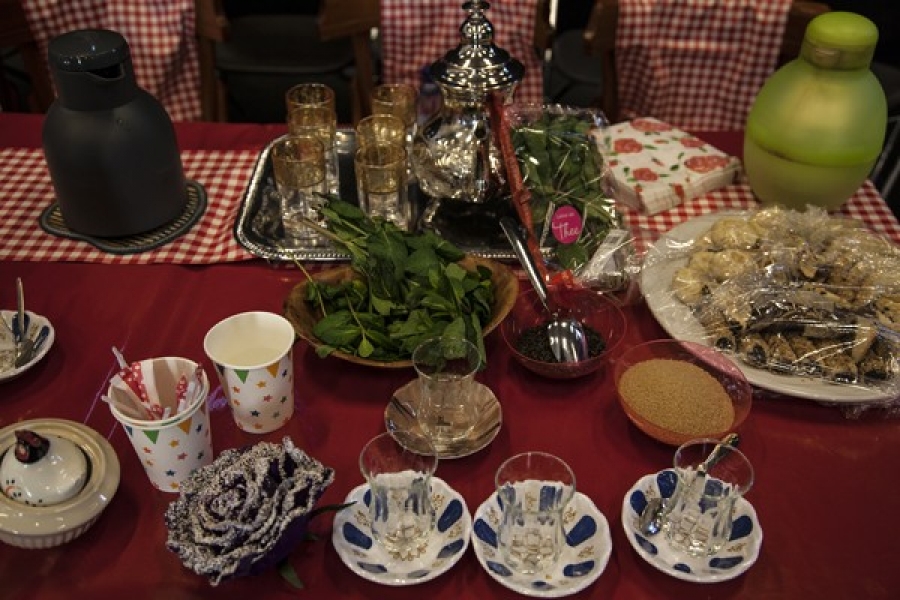 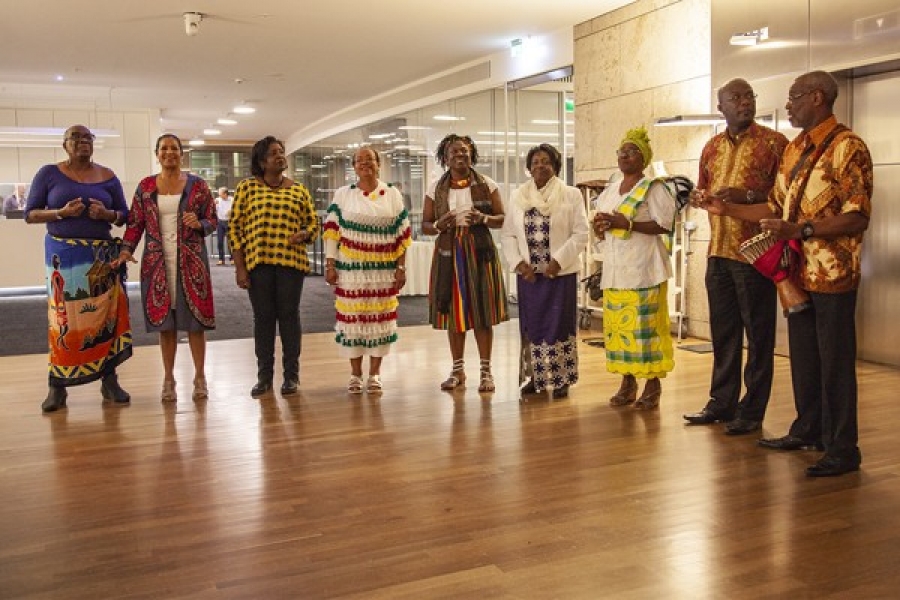 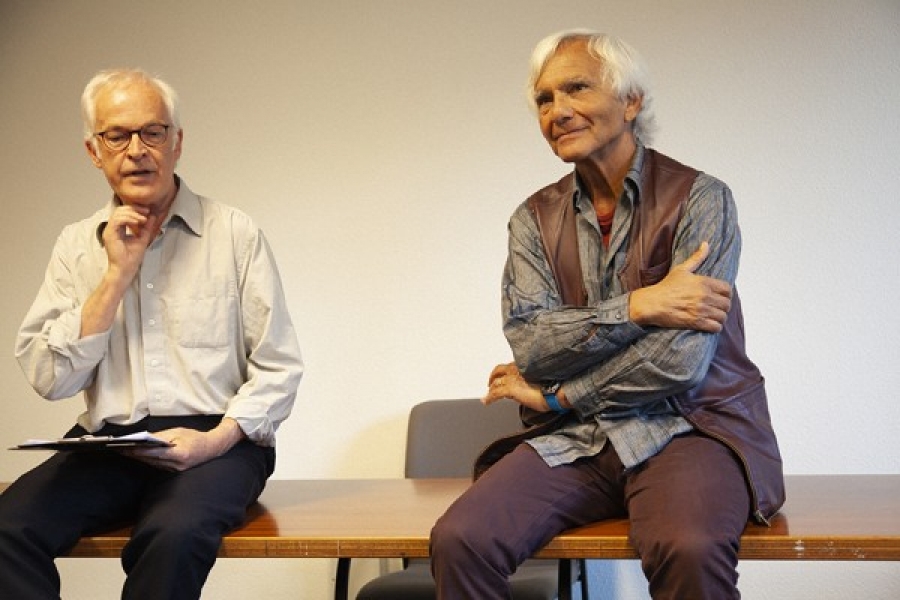 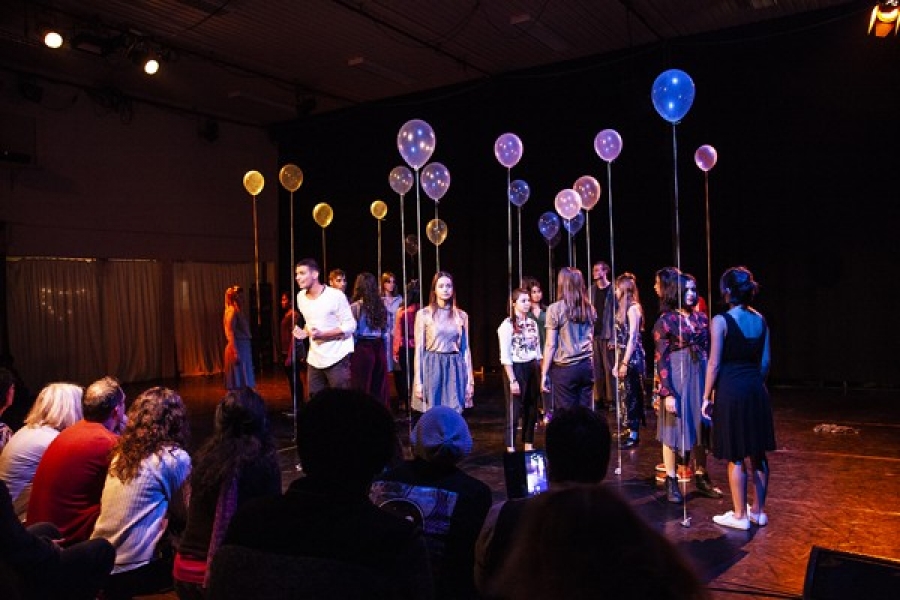 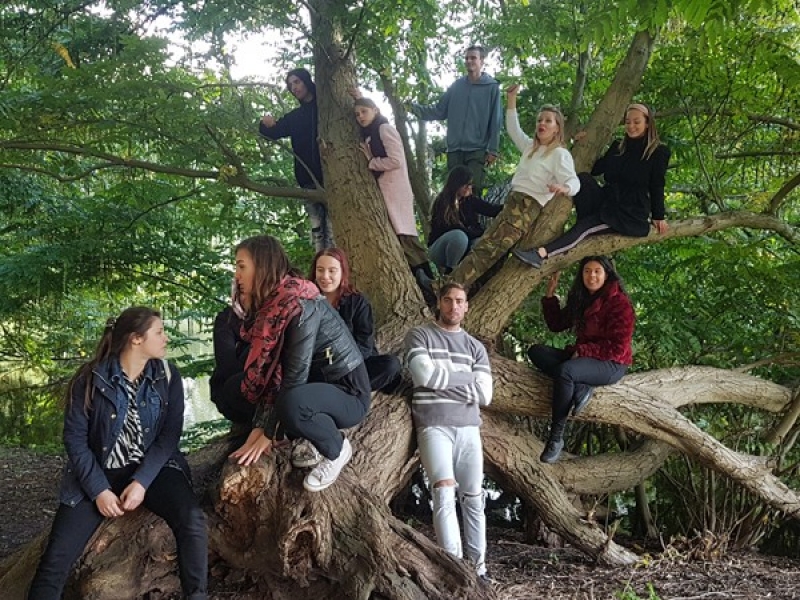 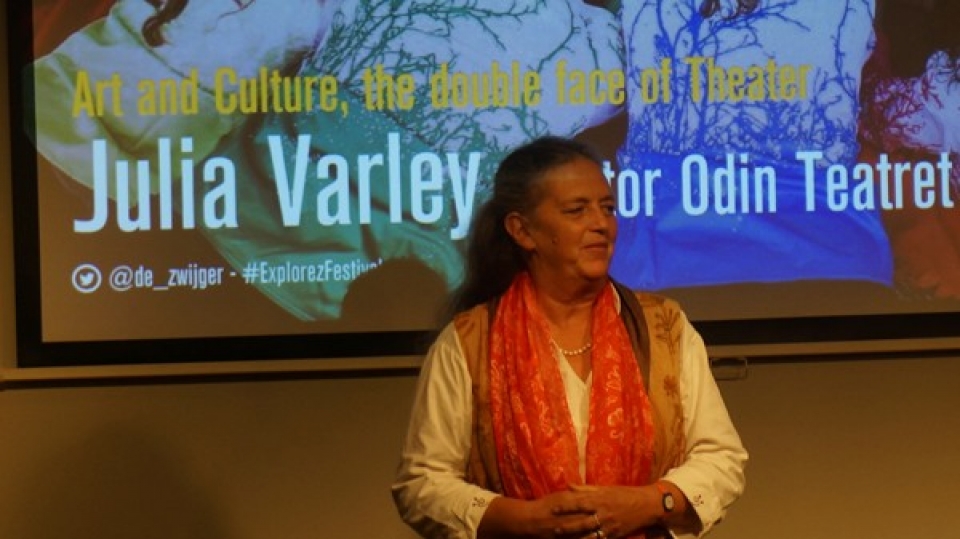 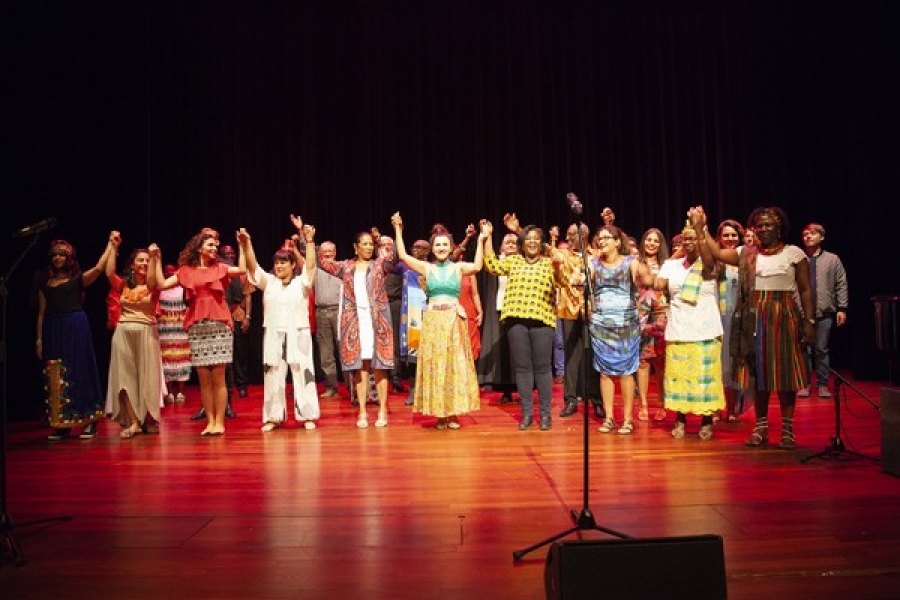 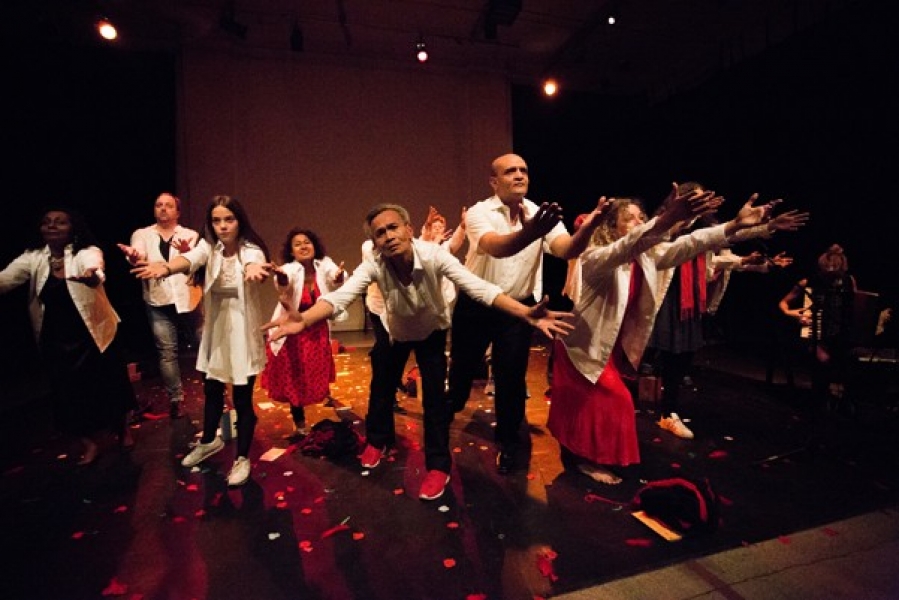 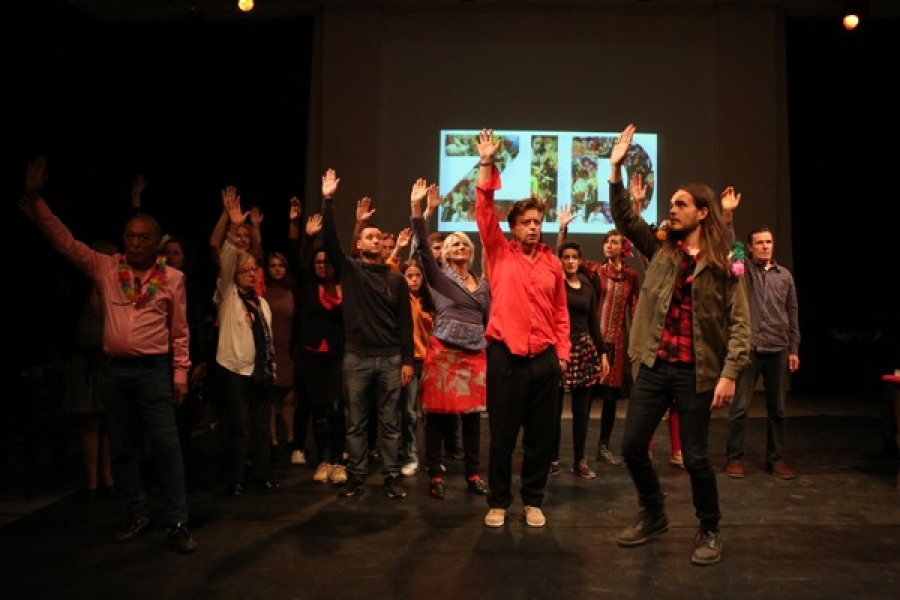 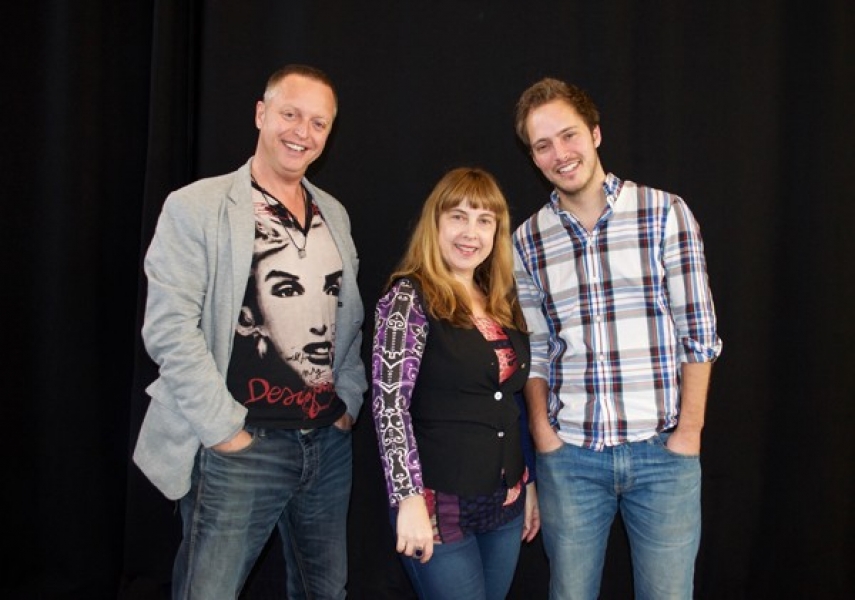 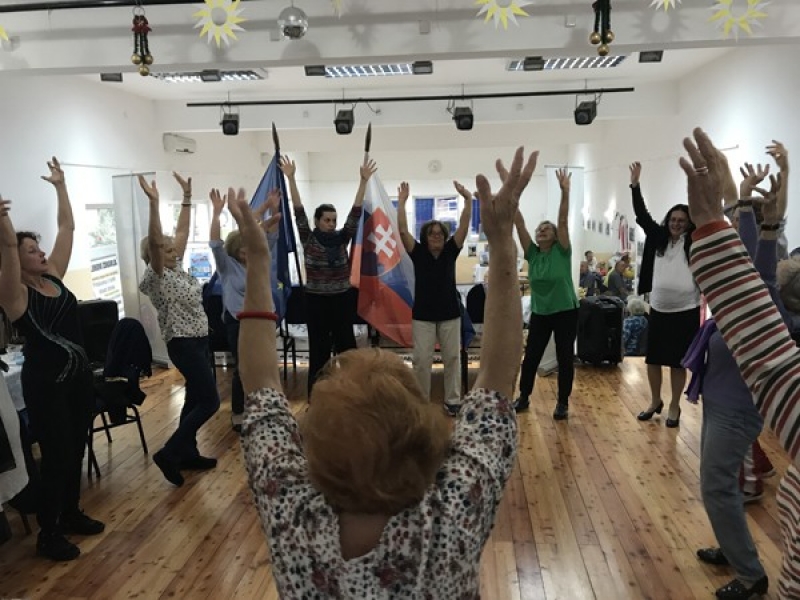 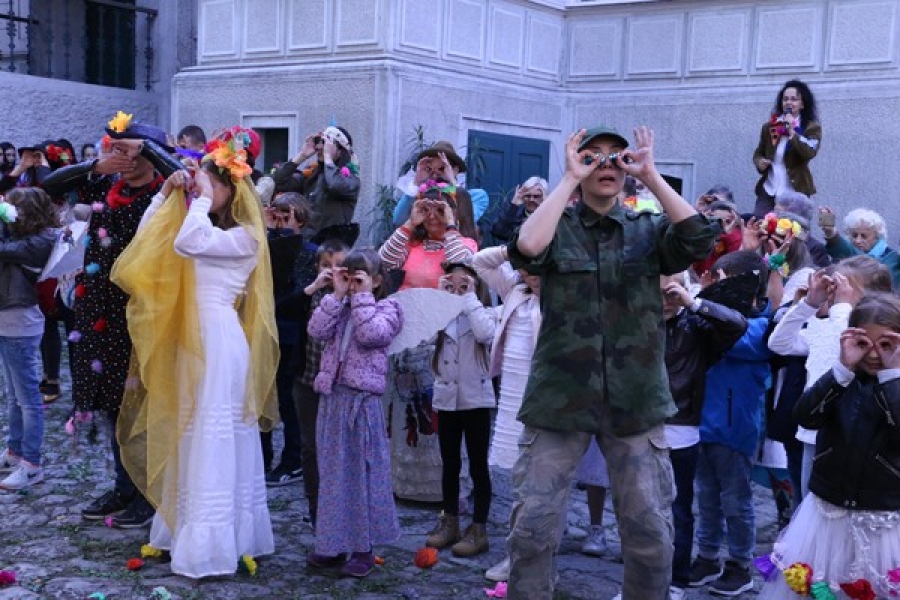 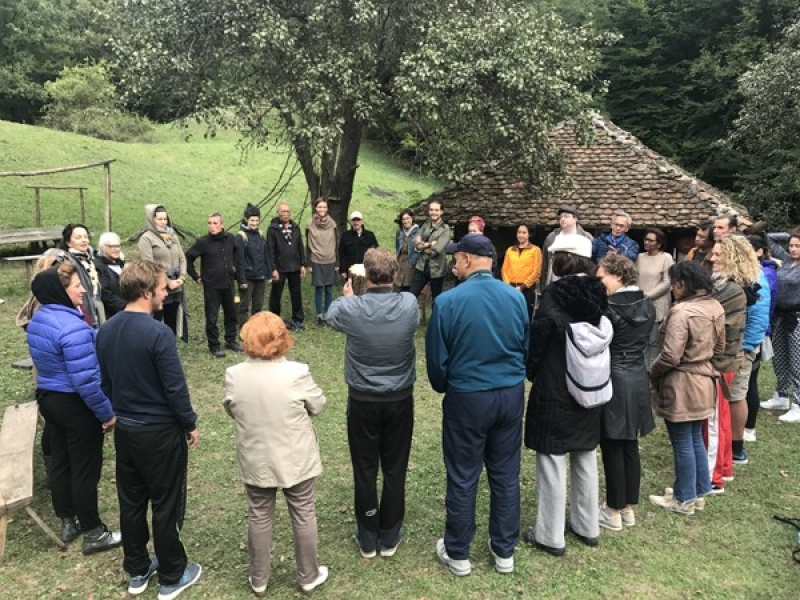 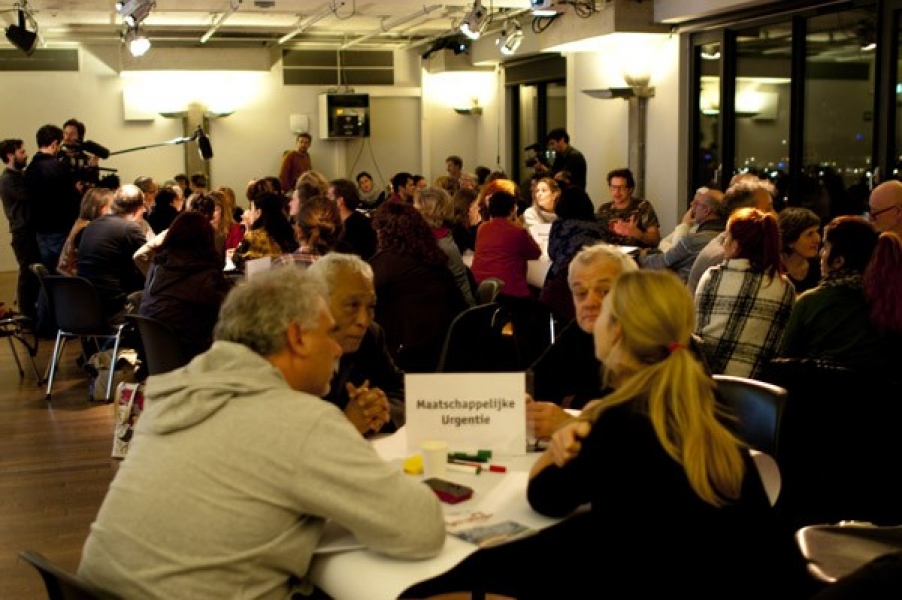 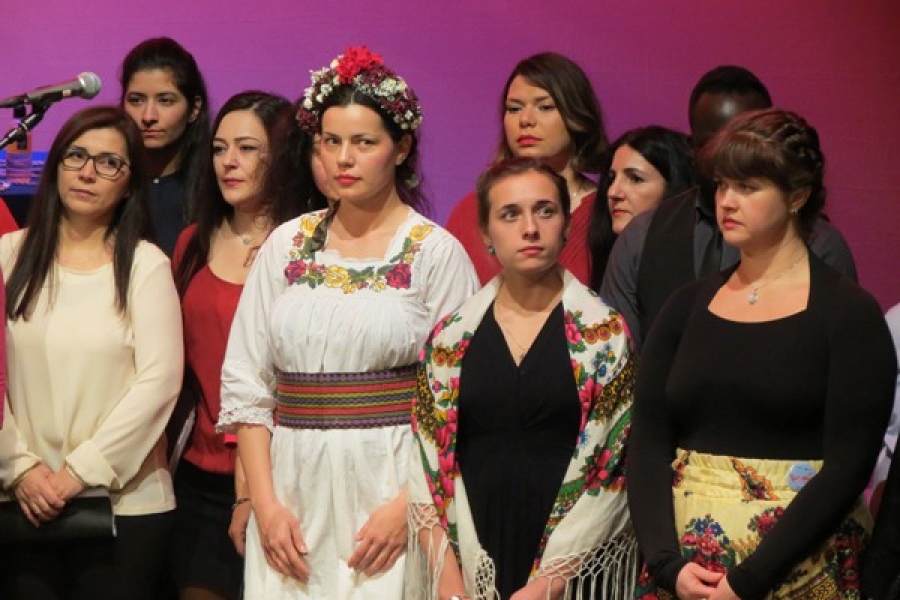 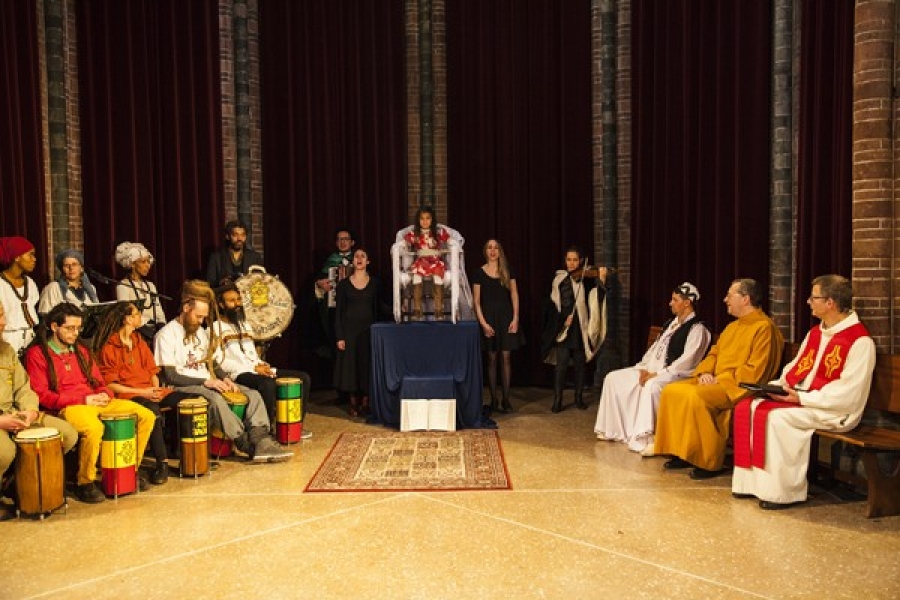 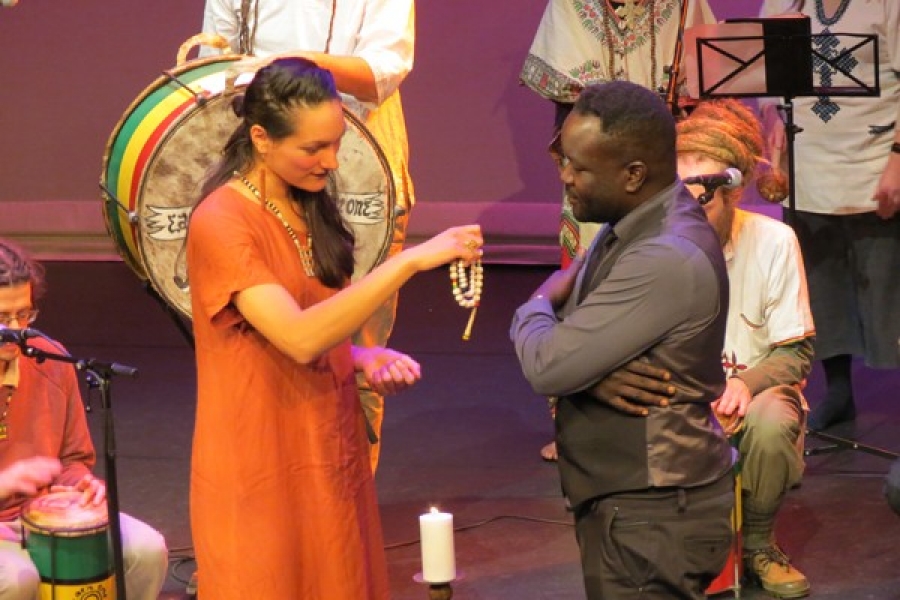 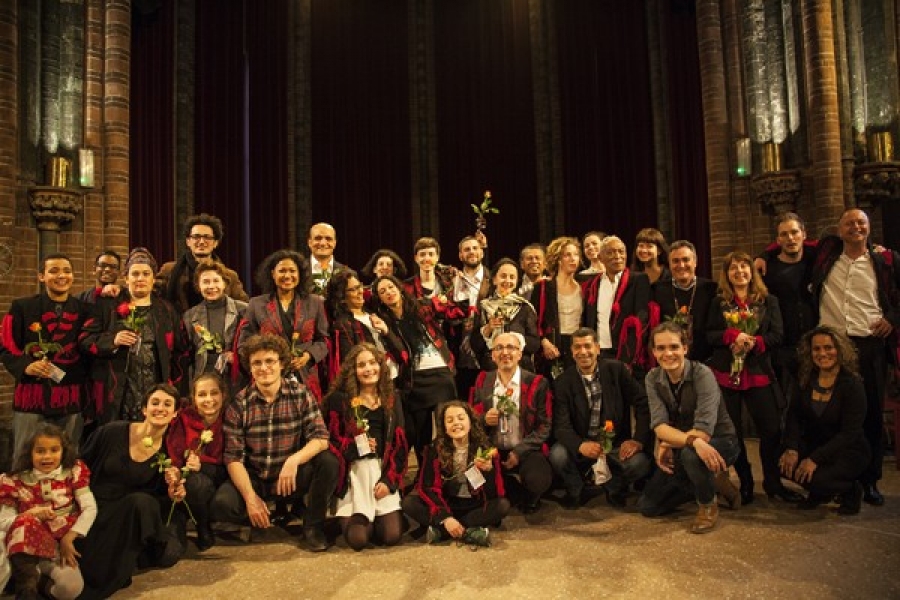 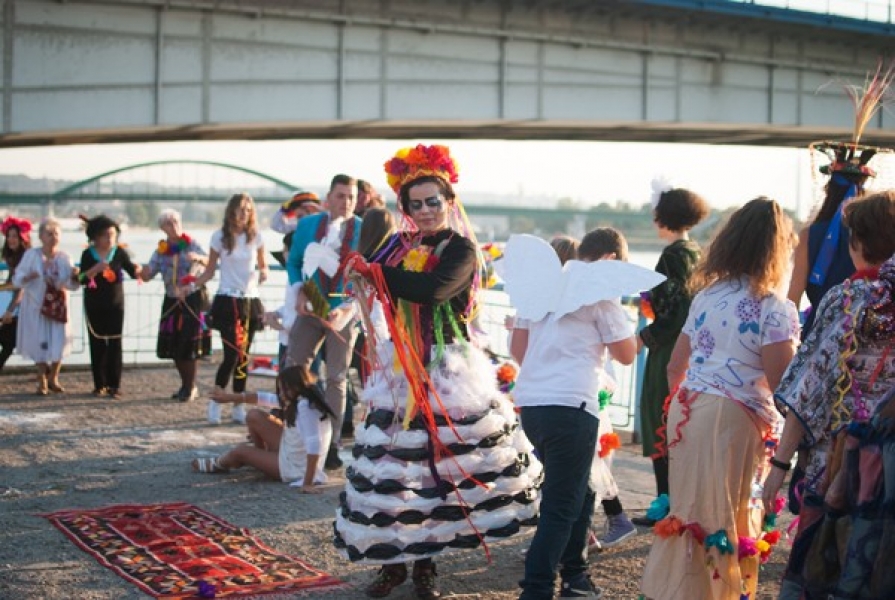 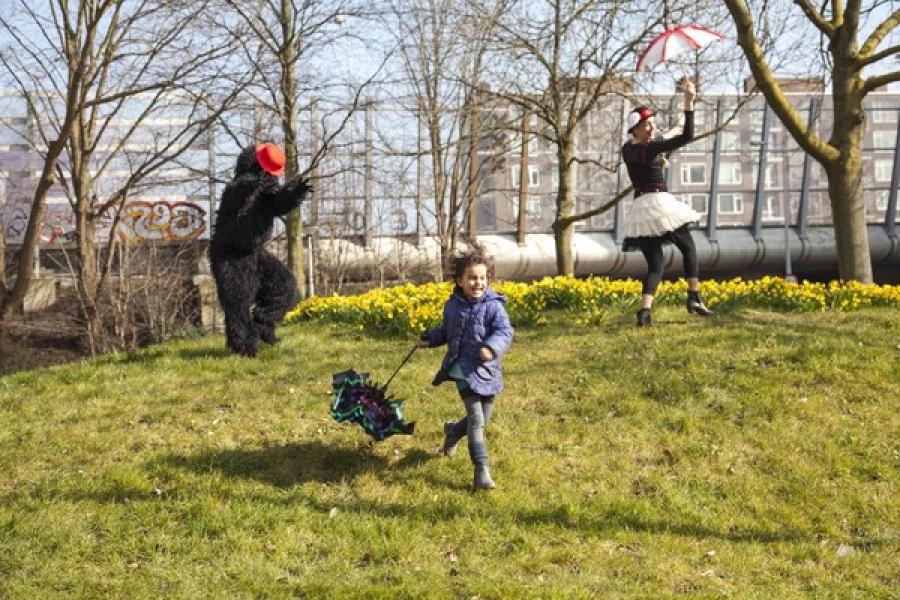 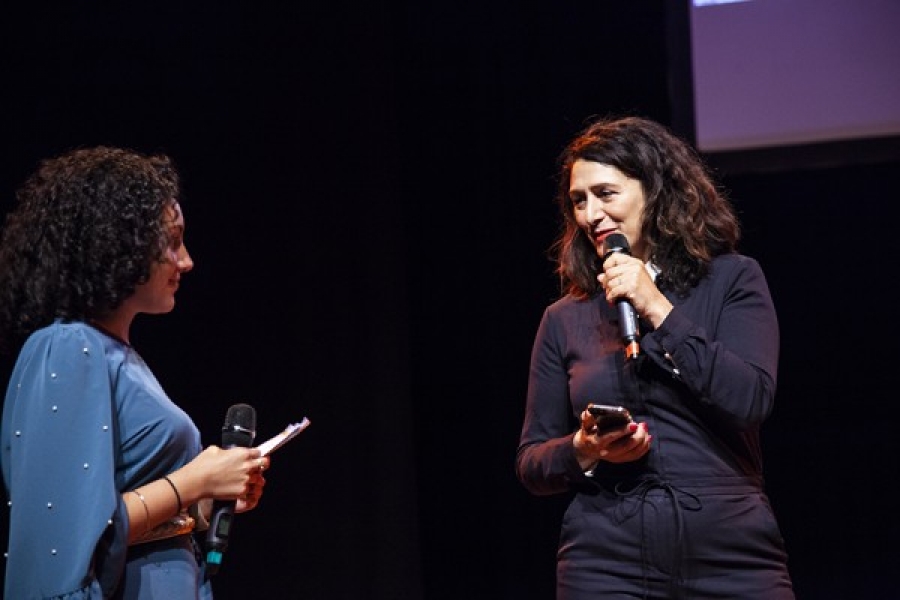 Theater, dance, music and visual arts with a social impact in an international perspective

Since 2016, ZID has been organizing the international crossover festival ExploreZ where the city of Amsterdam is a stage for the city’s residents, artists and (inter) national theater makers. Performances, concerts, lectures and conferences took place in, among others, the Central OBA, Theater de Meervaart, Pakhuis de Zwijger, LaakTheater (The Hague) and many neighborhood locations. Each festival has its own theme, which is current for the makers and for social developments both locally and internationally.

The international festival ExploreZ is the multidisciplinary festival that connects art and social impact, both at local and international level. The festival consists of productions that are developed together with (inter) national makers, young makers and the city’s residents. The makers live in totally different countries and social worlds, including Poland, Greece, Denmark, Italy, Morocco, Germany and Serbia, but how can they connect their worlds through an artistic approach?

The festival is produced and designed by the ZID Theater from Amsterdam. Curator is artistic director Karolina Spaic. In addition, the festival shows performances by international companies, there are debates, workshops and there is an international conference.

See the program overview and below the impression video.

EU project Caravan Next: www.caravanext.eu is a large-scale Social Community Theater collaboration project that connects professional artists with communities and citizens in a network of theater organizations and cultural institutions throughout Europe. Spread out over four years, 75 cultural events were organized in all participating countries.

Five organizations including ZID Theater organized a large event, to which all partners participated in advance and to which international guests were invited. The ExploreZ festival is the big event for ZID that has been developed as part of the Caravan Next project. ZID represents the Netherlands in this network of theaters and cultural institutions from 14 EU countries. All these organizations make artistic productions with a social impact.

ExploreZ 2018: From 22nd to 30th September 2018, ZID theater organized the international cross-over festival ExploreZ in Amsterdam for the third time. Makers, city residents and international guests created a program with theater, dance, music and video at locations throughout the city. Various art disciplines and their social impact were central to this.

Explorez 2018 was all about discovering the New Freedom. Why new? Because we were not talking about social or political freedom, but about the freedom of the individual in relation to each other. In this age of technological innovations, digitization and globalization, we went back to the core, to the person who desires to be free. Four special productions were made with guests from abroad: ODIN Teatret (Denmark), Brama Theater (Poland), POD Teatar (Serbia) and Dar Amsterdam (Morocco). See the program overview and the impression video.

ExploreZ 2017: The third festival took place from 25th September to 1st October 2017, this time a special On Tour version in Serbia, in collaboration with BITEF (Belgrade International Theater festival) Polyphony festival and POD Teatar as the main partners. See the program booklet for the extensive program.

ExploreZ 2016: The second ExploreZ festival took place in Amsterdam from 12th to 18th December. There was a full program of performances, workshops and conferences in Theater de Meervaart, Stage Mosaic, the Central OBA, Pakhuis de Zwijger, Westside, at ZID Theater and at outside locations in Amsterdam West and New West. See the program booklet for the extensive program.

A short film impression of ExploreZ II can be seen here.

Explorez pilot 2016: From 10th to 13th March 2016, the first pilot version of ExploreZ took place in Amsterdam, with four days of performances and workshops at various locations. See the program here.

All editions were made possible by: