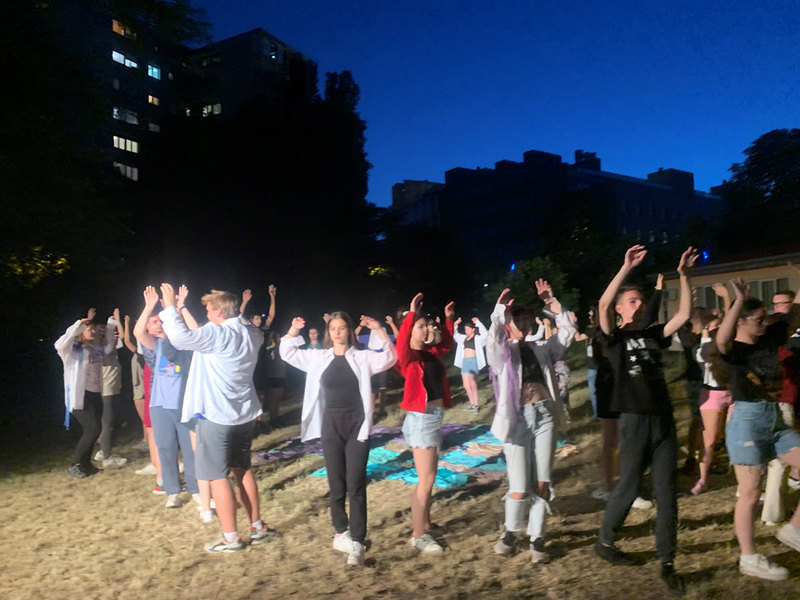 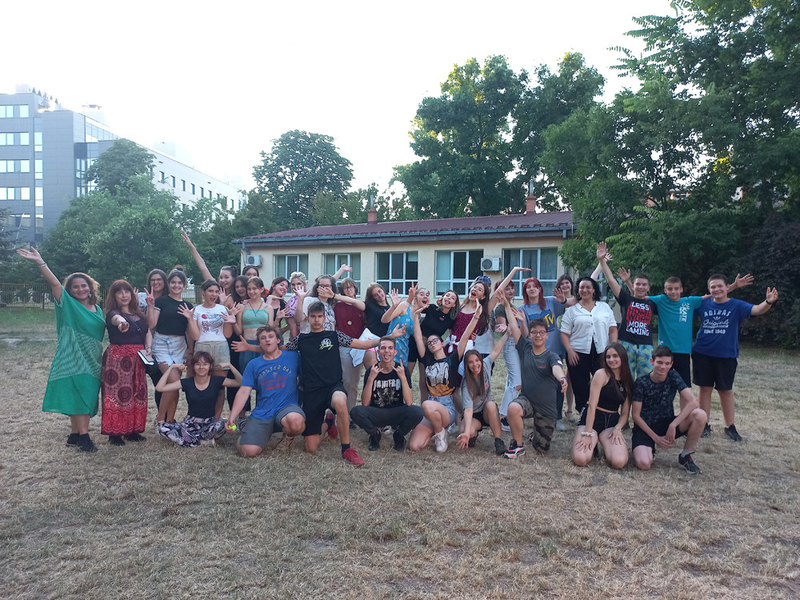 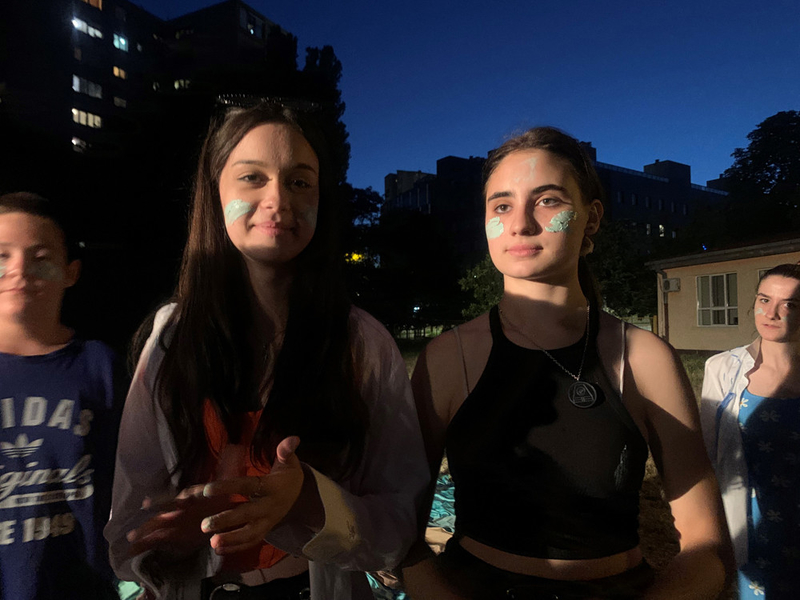 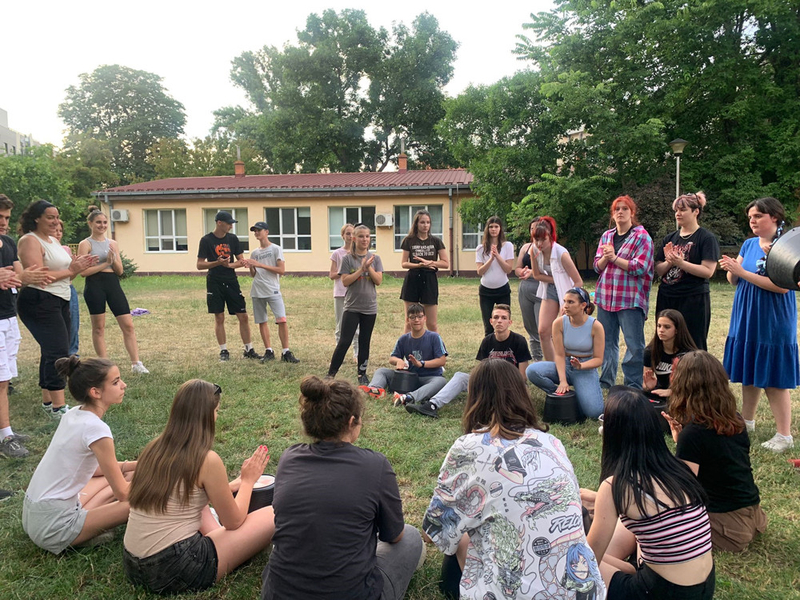 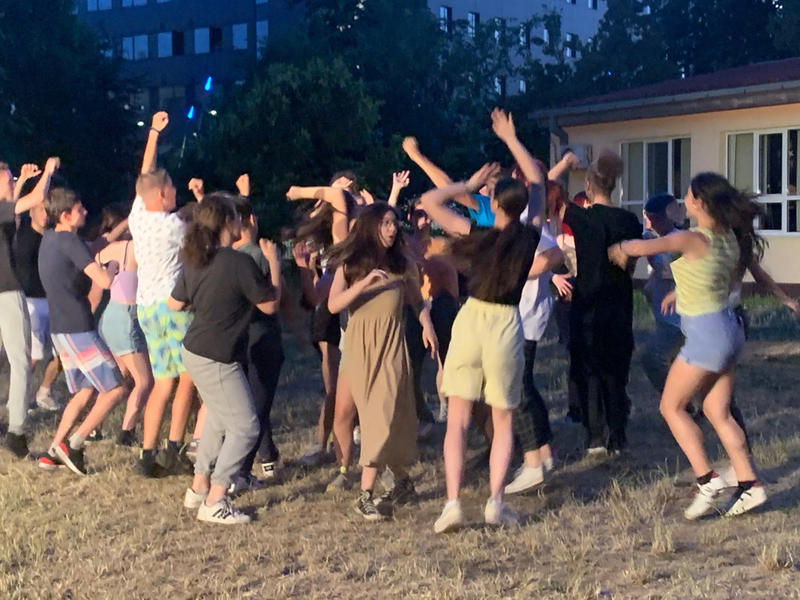 Performance Windward / Against Wind – a response to a famous historical event, 1 to 3 September in Novi Sad

As European Capital of Culture 2022, the city of Novi Sad in Serbia is hosting a large number of international projects, performances and festivals.

The production is inspired by the famous manifestations “slet”, which took place annually in the former Yugoslavia in celebration of Tito’s birthday and the day of youth, in which a few thousand young people from all over the country participated.

What is the response of today’s youth to this event in history, how would they shape a collective performance about youth today?

00 young people between the ages of 15 and 20 took part in the workshops, which took place from January 2022, and more than 100 of them will perform the show together with professional actors from the Youth Theatre Novi Sad and special guest, the African singer, raising star, Dobet Gnahoré. This spectacular performance will be played on 1, 2 and 3 September at 19.00 in the open-air theatre. The performance is also the opening of the cultural programme ‘Kaleidoscope’ of the European Cultural Capital 2022.

ZID Theater’s director Karolina Spaić and choreographer and actress Naïma Baraka are working on this project, reinforced by visual artist Monali Meher and writer and historian Guido van Hengel. In the period from January to September, several work sessions and rehearsals took place in Novi Sad. In August we will work on the final phase.

The performance consists of four parts: A special artistic team consisting of directors, choreographers and musicians from the Netherlands, Germany, Austria, and Serbia with a guest musical ensemble from Africa, participating in each part. With this multiple approach, we want to create an international and intercultural dialogue within the work.

In “Windward”, the artists work from input and themes that young people themselves bring up, such as the themes: future, happiness, peace, diversity, identity, generation gap.

With this huge project and the performance, the organisers and makers want to give the young people the leading role. “Who is going to save my world if I don’t?” is the subtitle of the part of the performance that ZID is creating.

After various periods of workshops and rehearsals, the performance will premiere on 1 September 2022 at 7pm and play again on 2 and 3 September. It is also the opening of the cultural programme Kaleidoscope “District”, Bulevar despota Stefana.

This project is supported by the EU, SPENS, the EXIT Foundation and the Faculty of Sports and Tourism – TIMS, the Goethe Institute, the Austrian Cultural Forum and the Embassy of the Netherlands in Belgrade.