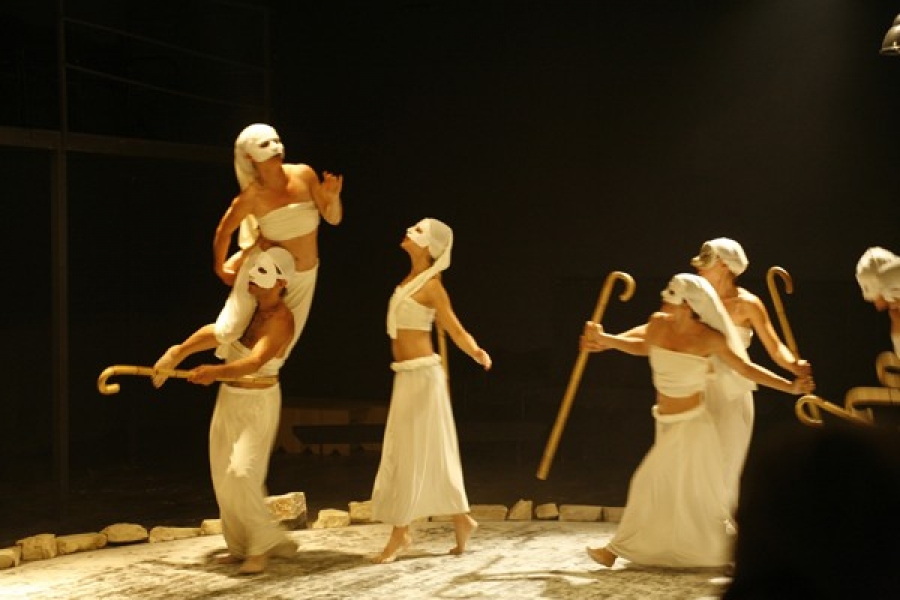 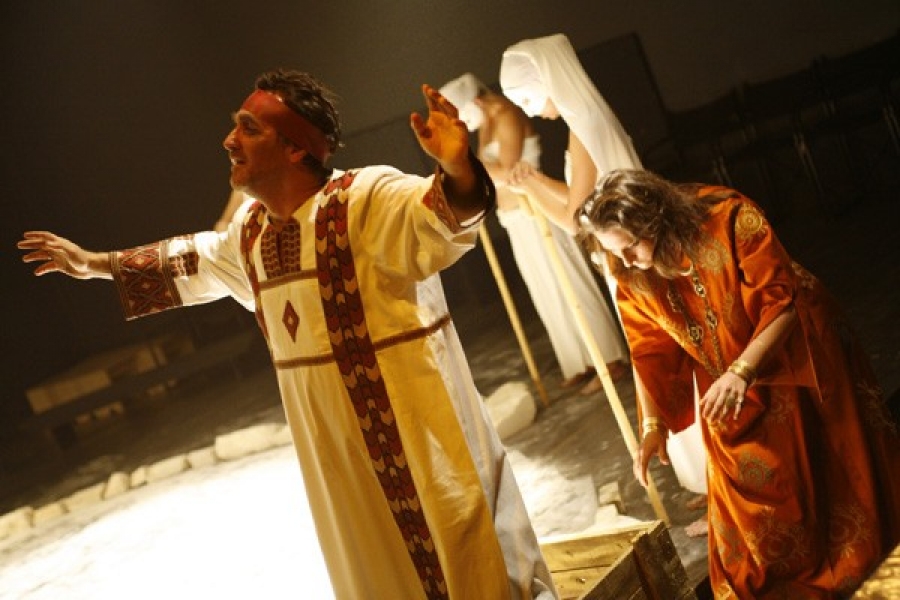 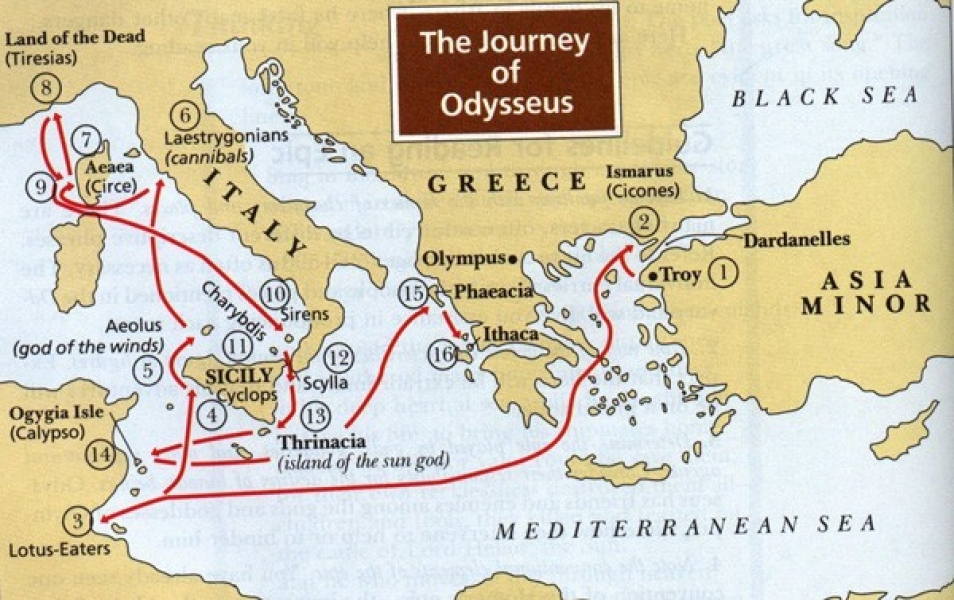 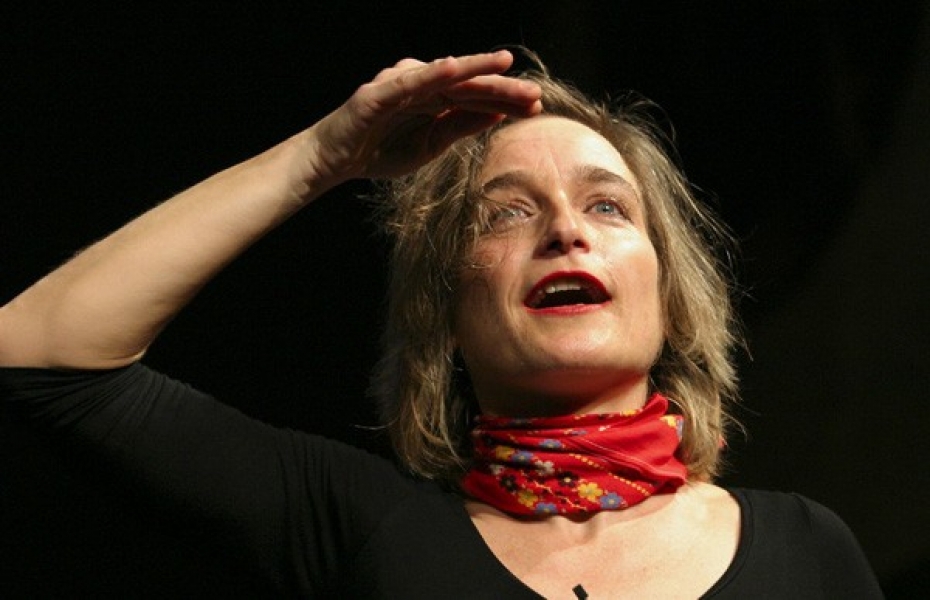 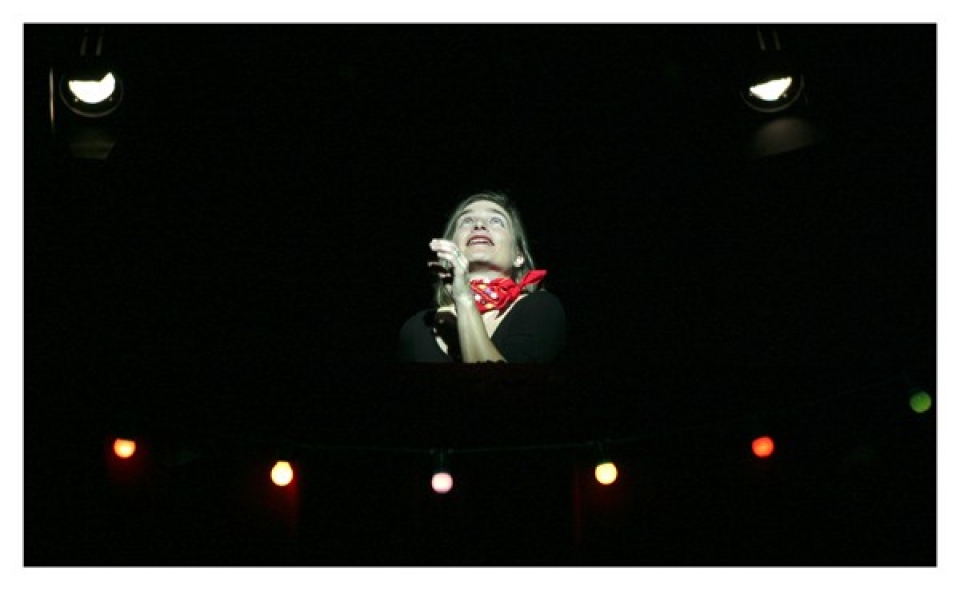 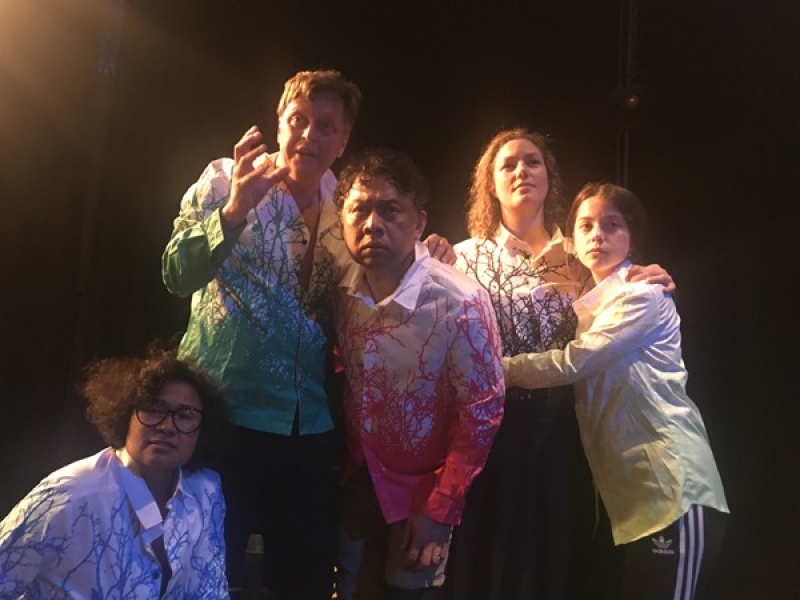 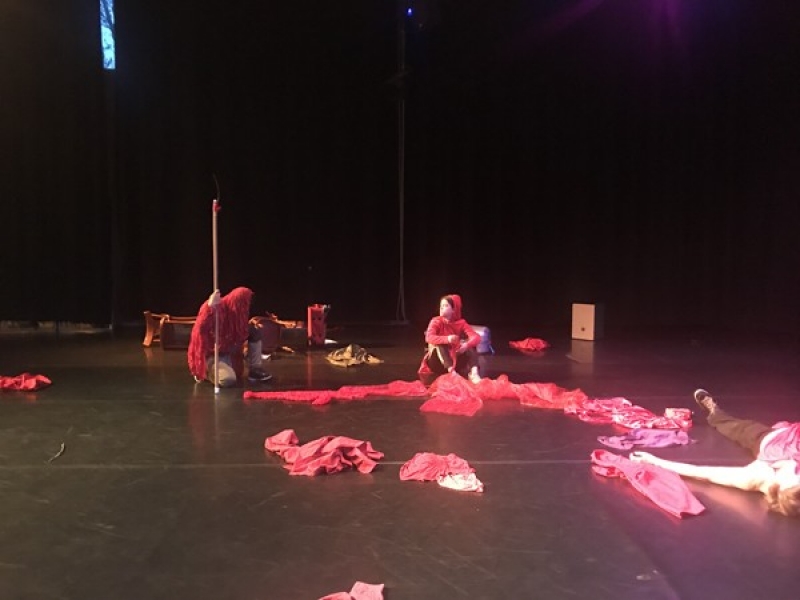 Odyssey – from past to present

ZID Theater works together with Omma Studio Theater and Teatro Potlach on a unique international theatrical project Odyssey – from past to present. It is a theatrical encounter of three European cultures, three languages ​​and three artistic theatre forms including theatre, dance, music and public interaction.

The event will first be presented in Heraklion, (Crete) Greece on May 4 and 5 2019 at the new Cultural Centre of Herkalion and is supported by the Greek Ministry of Culture as a special international exchange.

Thereafter, the project will be shown in Fara Sabina, (Rieti) Italy during the FLIPT festival on June 16 and finally in Amsterdam, The Netherlands during the festival ‘We Make the City’ from Pakhuis de Zwijger on June 22 and 23 at ZID Theater.

Saturday 22 and Sunday 23 June in Amsterdam, The Netherlands during the festival We Make the City; ZID Theater (De Roos van Dekamaweg 1, Amsterdam)

ZID often chooses unconventional paths when looking for existing issues for people close around us, in the city of Amsterdam, and worldwide. During this artistic search, we have found allies in Omma Theater from Greece and Teatro Potlach from Italy, who both have a curious approach and use their own artistic language to express current issues.

“Touched by emotion and power, we transcend barriers such as language and culture, and with three directors and 12 players we had an unforgettable journey, which we want to share with the audience in all three countries. The power of our theatre lies in creating an open attitude from both creators and spectators to experience Odyssey – from past to presence together.” Karolina Spaic, director ZID Theater, Amsterdam

In Odyssey, all three partners wish to address an issue of modern times. Mobility is increasing and societies become more diverse. It is important to listen to each other’s stories and create an inclusive environment for everyone to feel at home. Greece and Italy have experienced the extreme refugee crisis recently and with a very diverse population in The Netherlands, it is easy to relate to these events. At the same time, the audience will have the chance to see a diverse group of performers on stage; a true reflection of society. Creativity, imagination and aesthetics are at the core of the performances, and will offer new perspectives on the classic story of Odyssey to the audience.

The original poem Odyssey written by Homer, focuses mainly on the Greek hero Odysseus, King of Ithaca, and his ten year long journey to reach his home Ithaca after the Fall of Troy.

Omma Studio and its actors/actresses, decided to sing the story, which emphasises the oral tradition from Homeric times when an “aoidos” or “rhapsodist” would sing or vocalize the text rather than let people read it.

ΖΙD’s performance is a contemporary approach of the story. In the poem, Odysseus travelled for ten years to reach his home island Ithaka. Have we lost our Ithaka forever? More and more people feel displaced and although they voluntarily or involuntarily move to various corners of the world, they continue to look for an ultimate destination.

The performance integrates Potlach Teatro’s work in the form of actress Nathalie Mentha, who will take on the role of storyteller.

De cooperation between three directors Pino Di Buduo (Teatro Potlach), Antonis Diamandis (Omma) and Karolina Spaić (ZID) was essential in the exchange of scenic experiences and intentions to discover new ways of artistic collaboration. This is a unique partnership between Greek, Dutch and Italian companies that we would also like to expand in the coming years.

ZID and Omma were also partners in the large-scale European project Caravan Next financed by the EU Creative Europe program in the period 2015 – 2019. Both groups also performed at various international festivals in Greece (2016), Amsterdam (2017, 2018), Denmark (2017) and Poland (2018). Through the years they have learned a lot about each others working methods and artistic language. It was during this period they met Potlach Teatro and decided to work together.