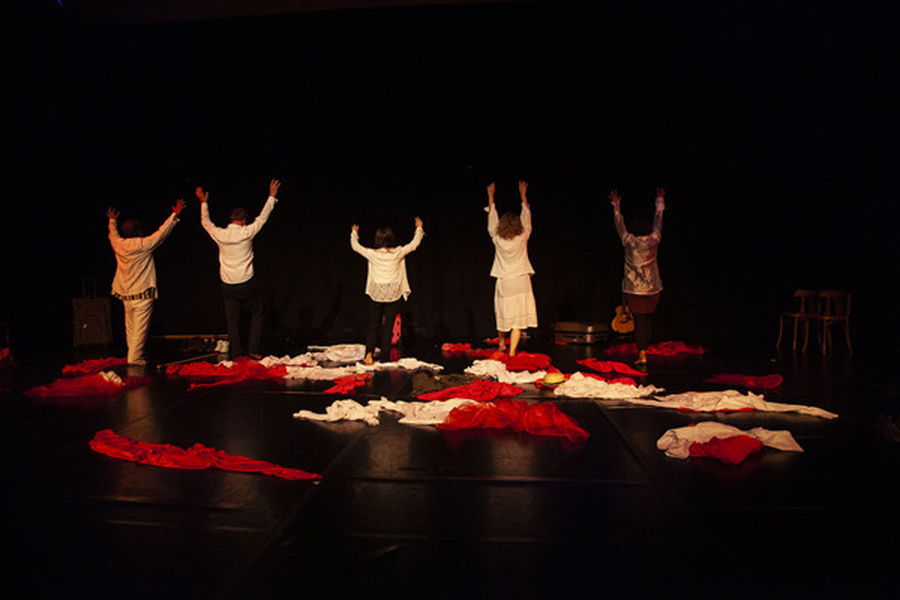 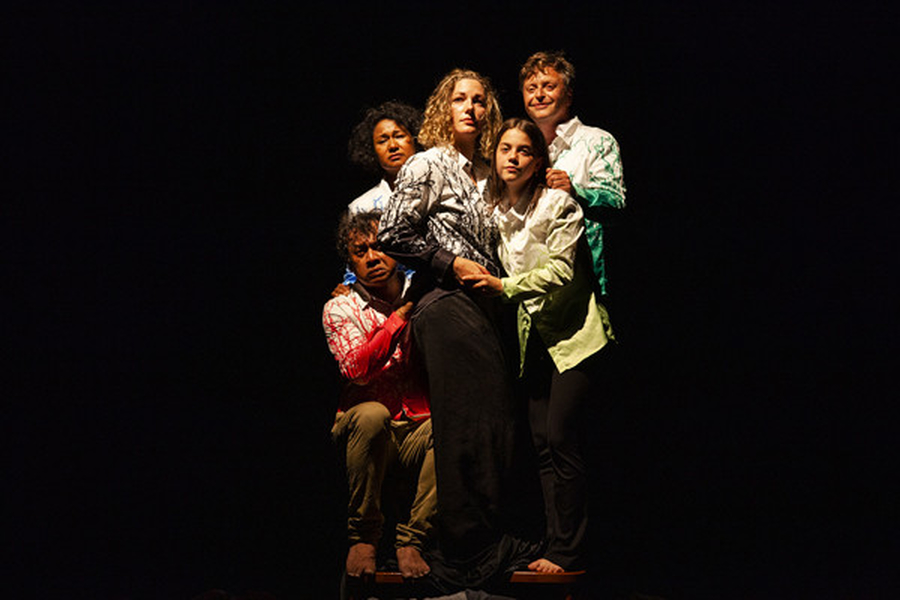 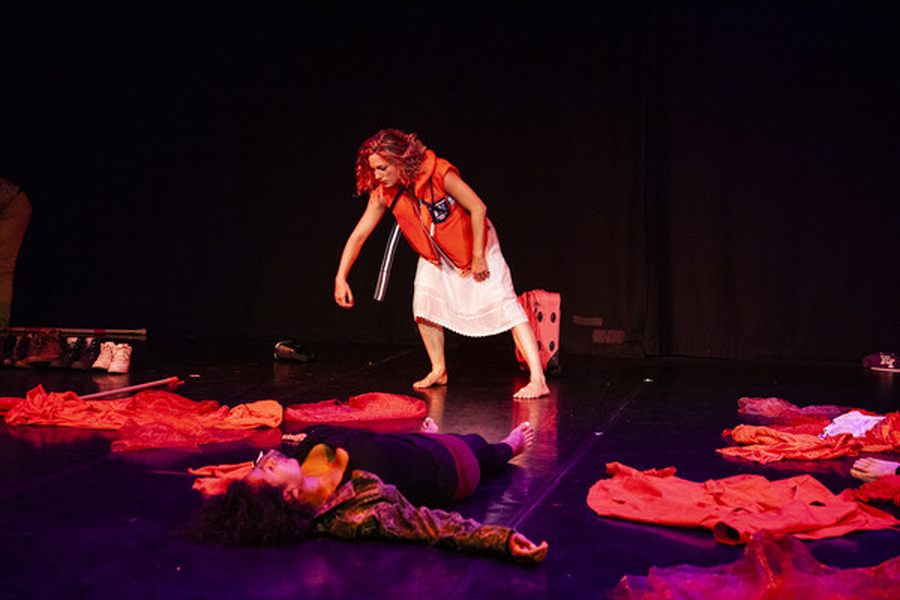 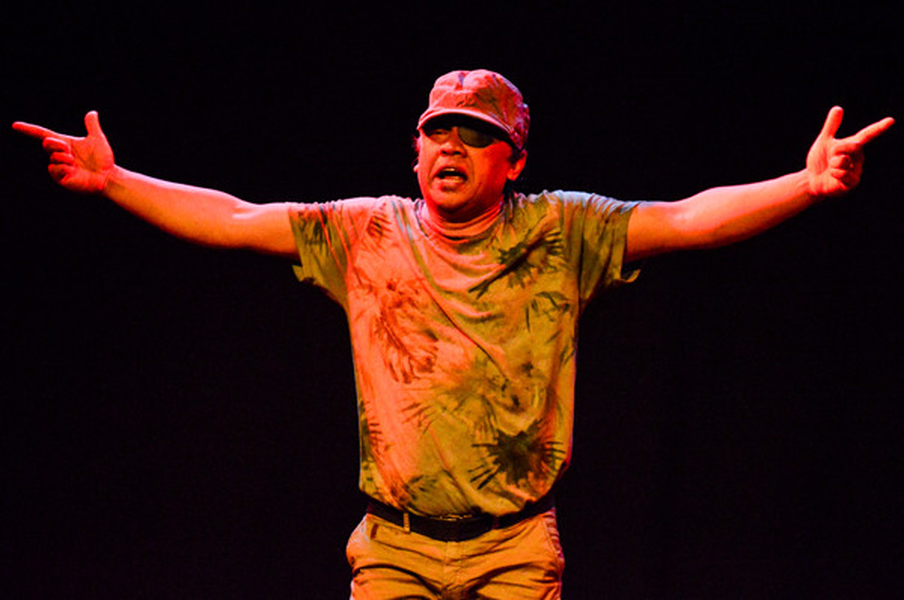 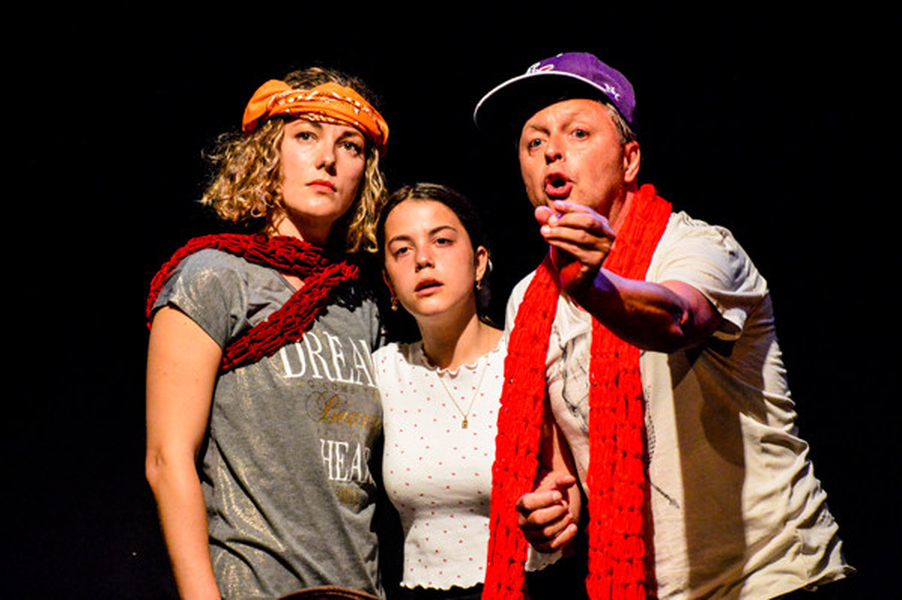 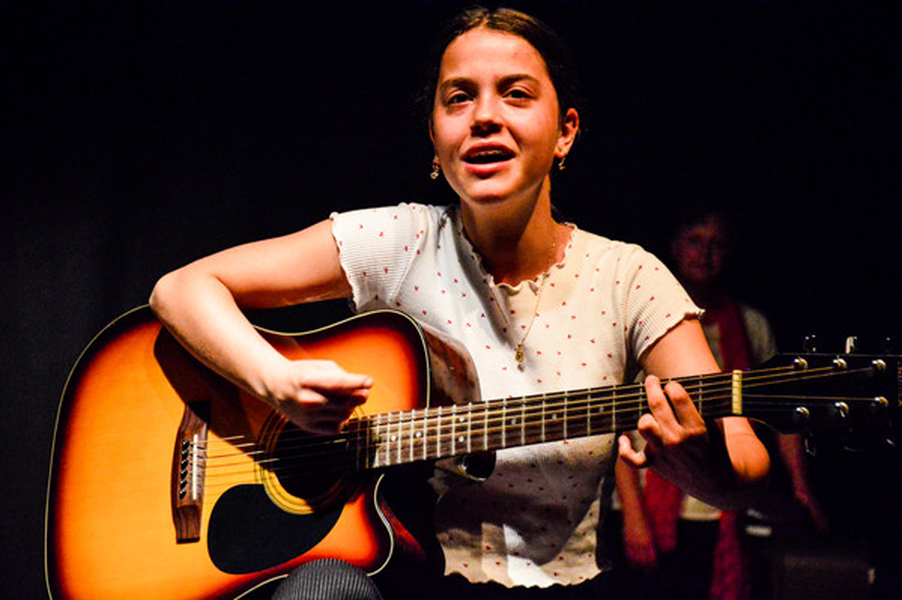 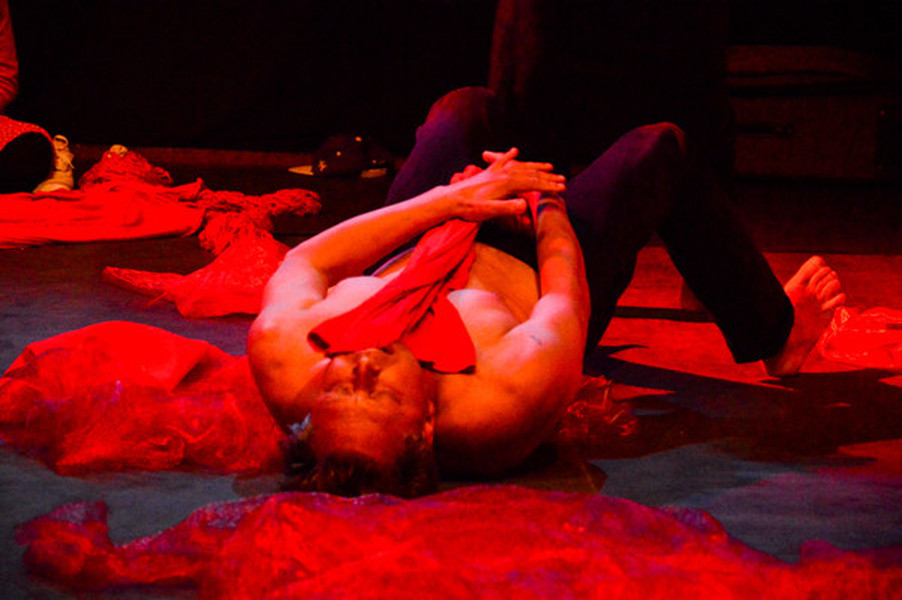 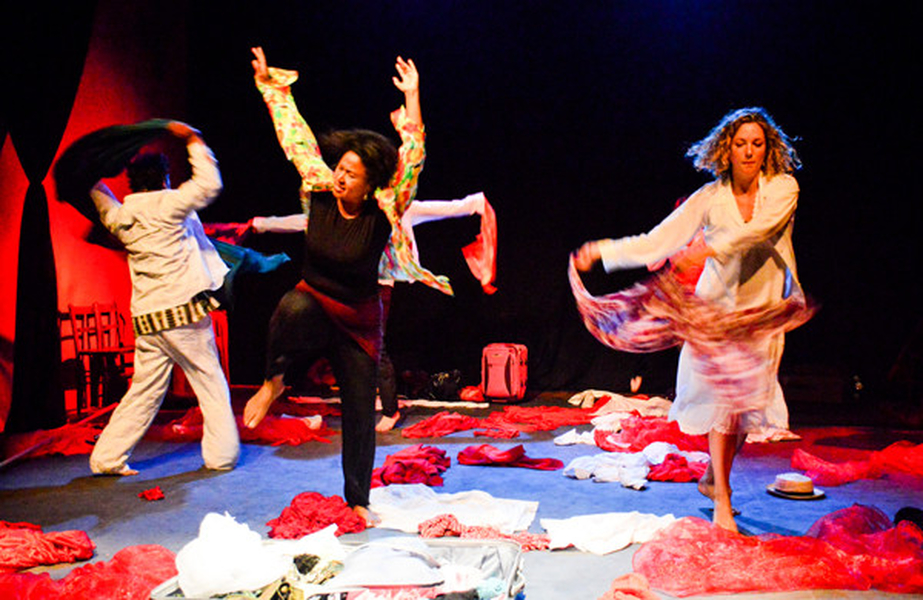 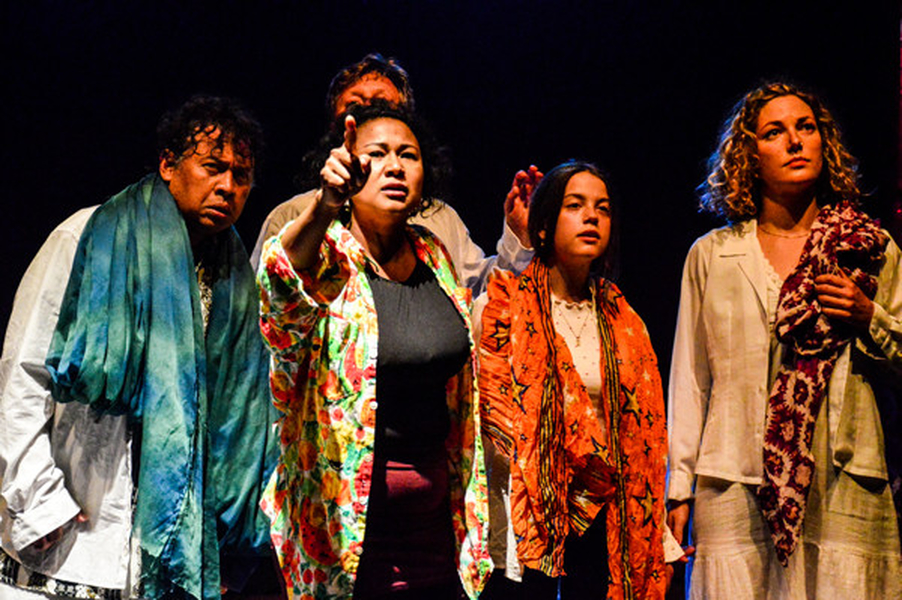 Click here to watch a short video of the performance

The new performance Our Odyssey by ZID Theater is about today’s current issues around the theme of migration. We take the audience on a unique journey to find their own home, inspired by Homer’s famous epic Odyssey.
ZID Theater uses the extremely diverse city of Amsterdam (with 180 nationalities) as a constant inspiration to create multidisciplinary performances that represent today’s world.

The city offers a home to many people, but do we really feel at home here?

In the classic poem, Odysseus travels for ten years to reach his home island Ithaka. The performance is a modern approach of the Greek myth. Have we lost our Ithaka forever?

In a whirlwind of poetic and physical scenes, the actors take us on a personal search for the ultimate home. With mountains of clothes emerging from suitcases, they create colorful worlds, from war graves to tourist attractions. Images that won’t let you go.

“This is the Odyssey that we have to tell today,” Westkrant Amsterdam, 2019

The performance is directed by Karolina Spaic (artistic director of ZID) who has roots in Serbia. She is fascinated by the combination of urban multicultural themes and universal themes that touch every person. Spaic directed dozens of performances that were performed in the Netherlands and internationally.
The actors and dancers in this performance are part of ZID’s core group: Claribel Rodroguez Castillo, who has Colombian roots, Ista Bagus Putranto from Indonesia and Joske Daamen, Sebo Bakker en Lara Bakker from The Netherlands.

Our Odyssey is a physical theatre performance in which western and non-western theatrical vocabularies merge into one. The actors are from four different countries and continents: Indonesia, Colombia and The Netherlands. Each one of them examines their personal journey in relation to their own culture and background. The results are placed in the context of multicultural Amsterdam, where 180 nationalities live together. The actors have different physical techniques such as Pentjac Silat, Modern dance and Colombian salsa, which come together in this performance.

We know a lot about where we come from, but do we also know where we are heading for together? Our world is constantly moving because of migration flows, which might be greater than ever. Do we dare to meet the unknown? – Karolina Spaic, director ZID Theater

Length of the performance: 60 minutes

Our Odyssey can be presented as a multidisciplinary event. This consists of three parts: an interactive community dinner, a theatre tour at the location and the full performance.
The theatre tour will be guided and told by local participants. They will join several workshops from ZID’s theatre makers prior to the event.
The audience is invited to share the 3-hour experience with us. This will result in a unique experience and ensures the audience feels part of the event. Theatre, dance, music, storytelling and interaction are the ingredients fort his multidisciplinary event.

Background information of the performance

Under the name Odyssey – From past to present, ZID Theater worked together with Omma Studio Theater from Greece and Teatro Potlach from Italy to create a unique, international and multidisciplinary theatre project with Odyssey as point of reference. Eventually, this resulted in two performances, including this performance from ZID. The performances were shown in May 2019 in Heraklion (Crete, Greece) and Fara Sabina (Italy) during the FLIPT-festival in June 2019. And lastly, the performance was shown in ZID Theater in Amsterdam during We Make the City Festival from Pakhuis de Zwijger in June 2019.