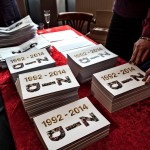 This year, ZID Theater celebrates its 22nd anniversary, a great occasion to let loose with a richly illustrated book of stories by experts, volunteers, actors and audience. Journalist Shirley Brandeis has been involved with ZID for over twelve years and she interviewed many people who know us.

The book was realised through VoordeKunst, a crowdfunding platform. It describes and, perhaps even more importantly, illustrates what ZID has accomplished over the years. From international performances in the Stadsschouwburg of Amsterdam and at festivals abroad to storytelling events in libraries. It is this diversity in activities and people that makes ZID a theatre like no other. Because of ZID’s international profile the book is in both Dutch and English.

On 20 March of this year the book ZID 1992-2014 was launched at a festive gathering in ZID’s own venue. Among those present were director of the Oranje Fonds Ronald van der Giessen, district chairman for Amsterdam West Gerolf Bouwmeester and the alderman for Art and Culture for Amsterdam New West Ronald Mauer.

Click on the photos below for an impression of the book launch! 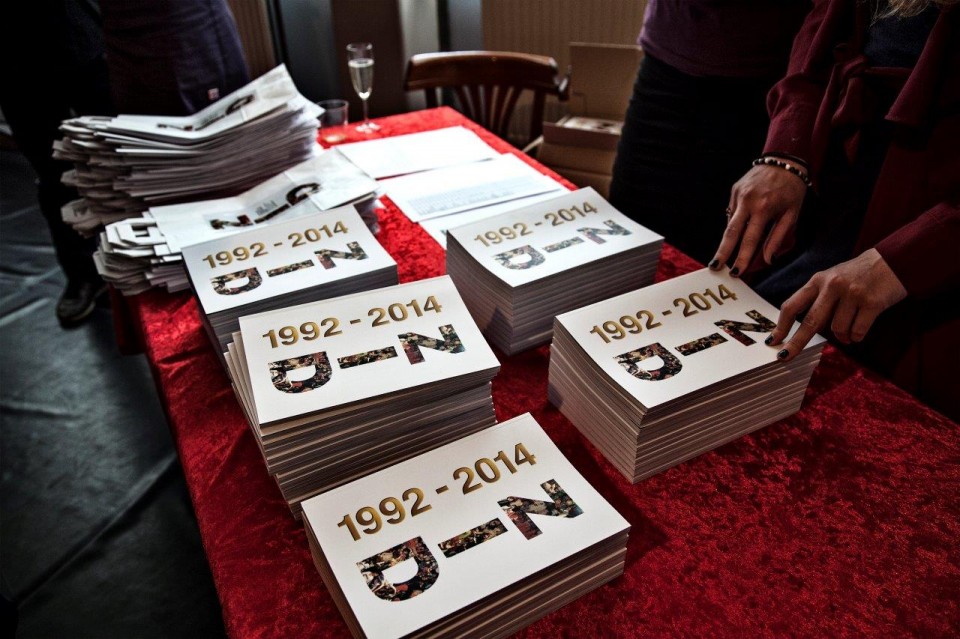 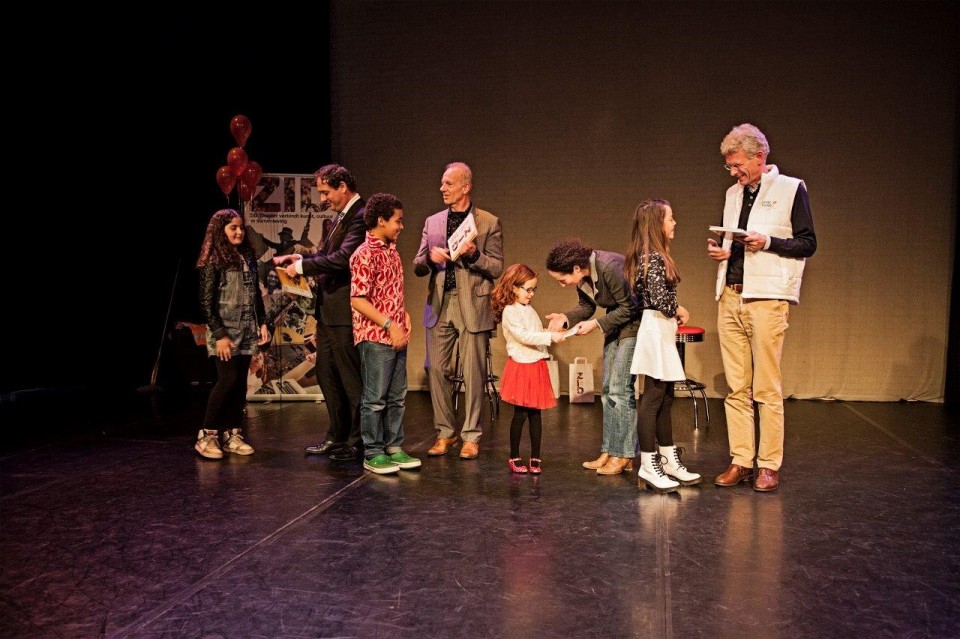 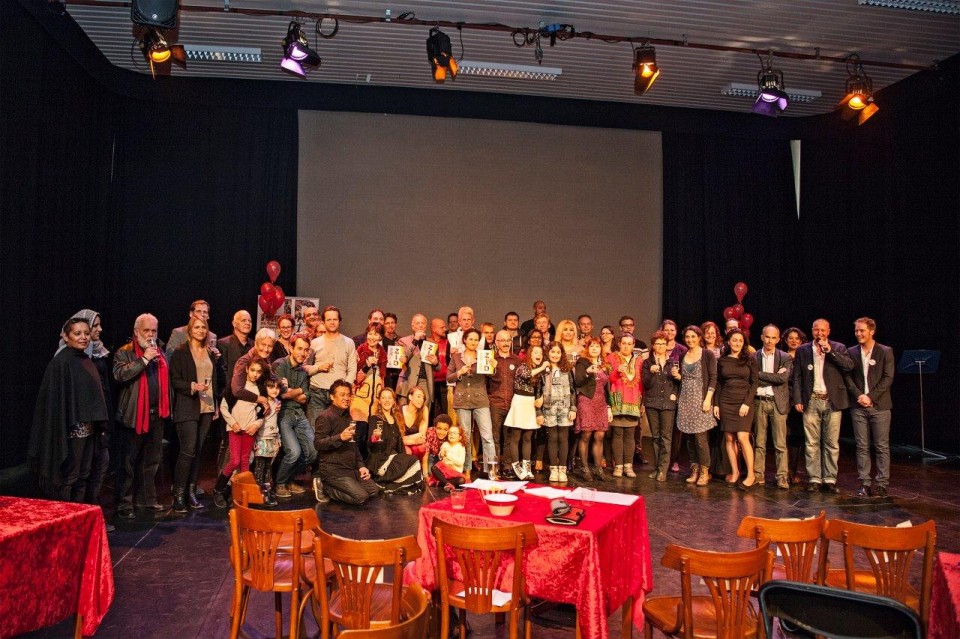 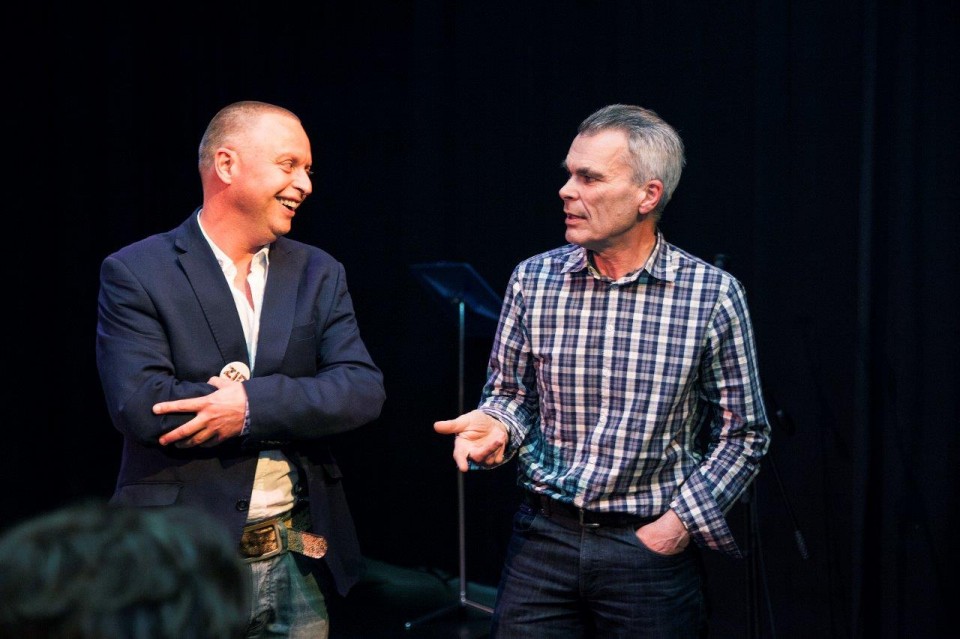 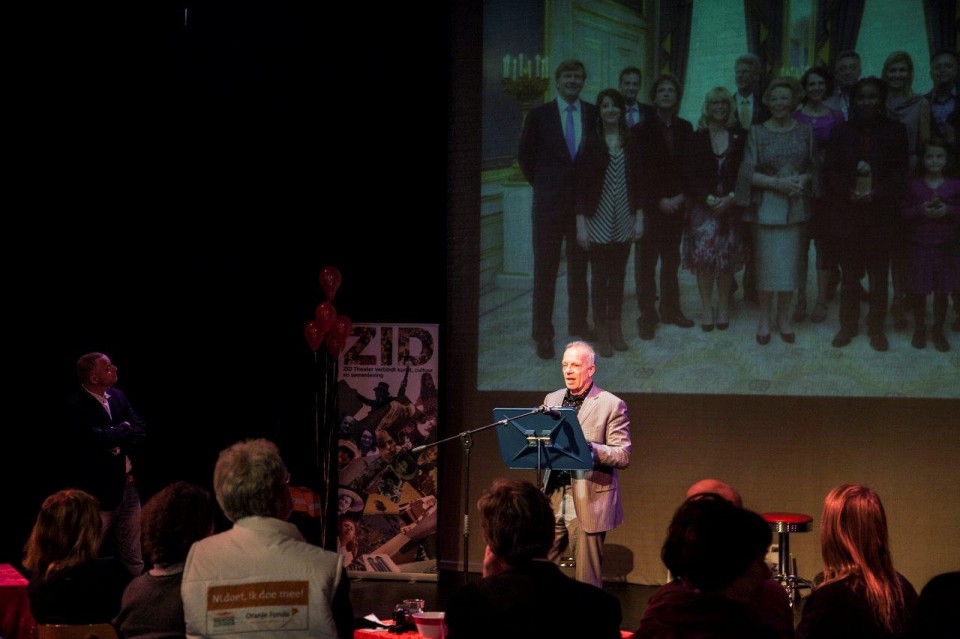 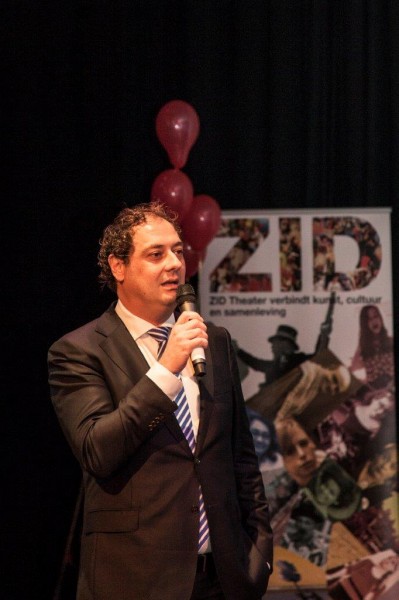 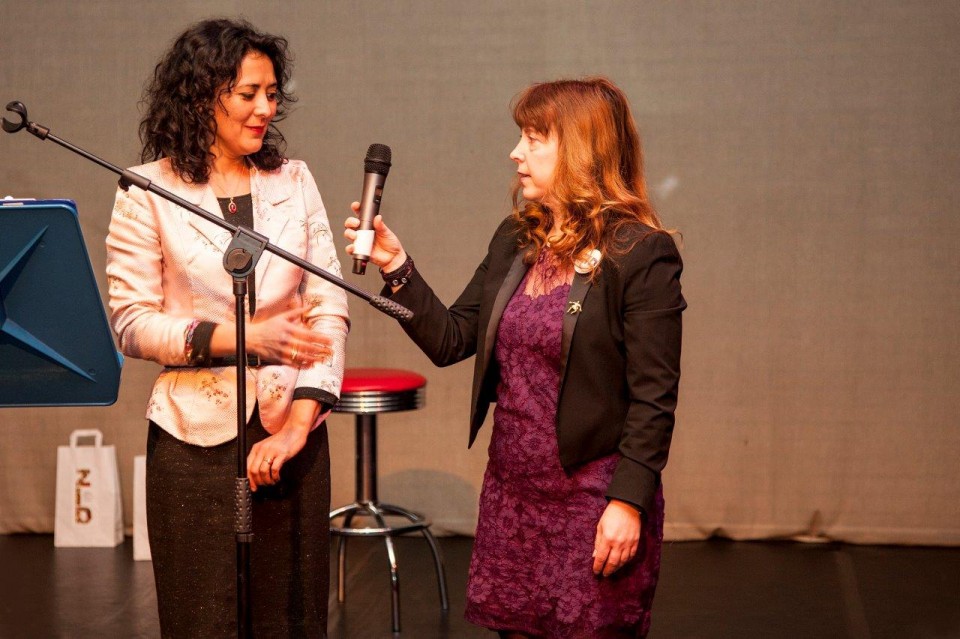 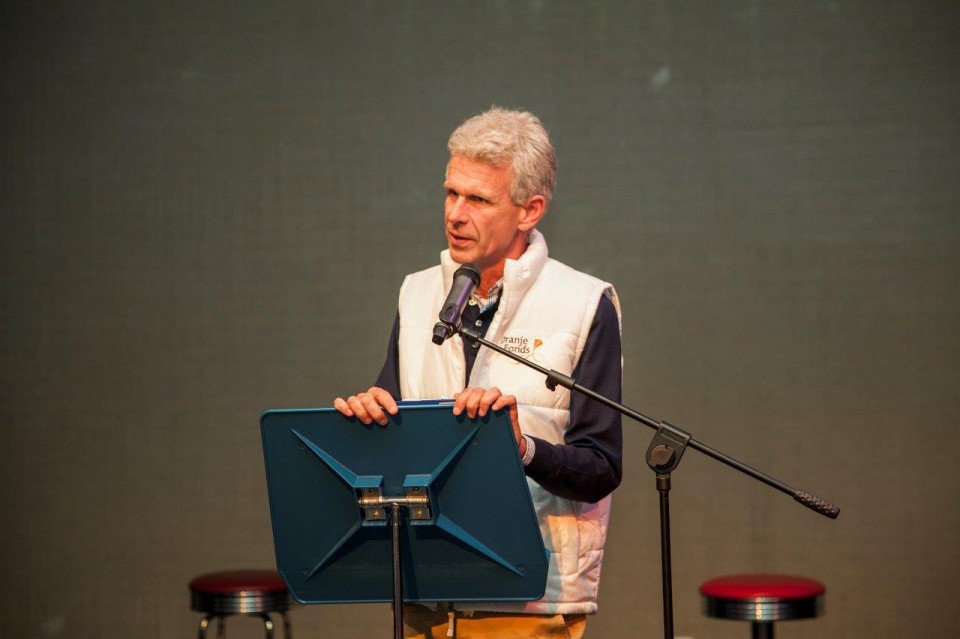 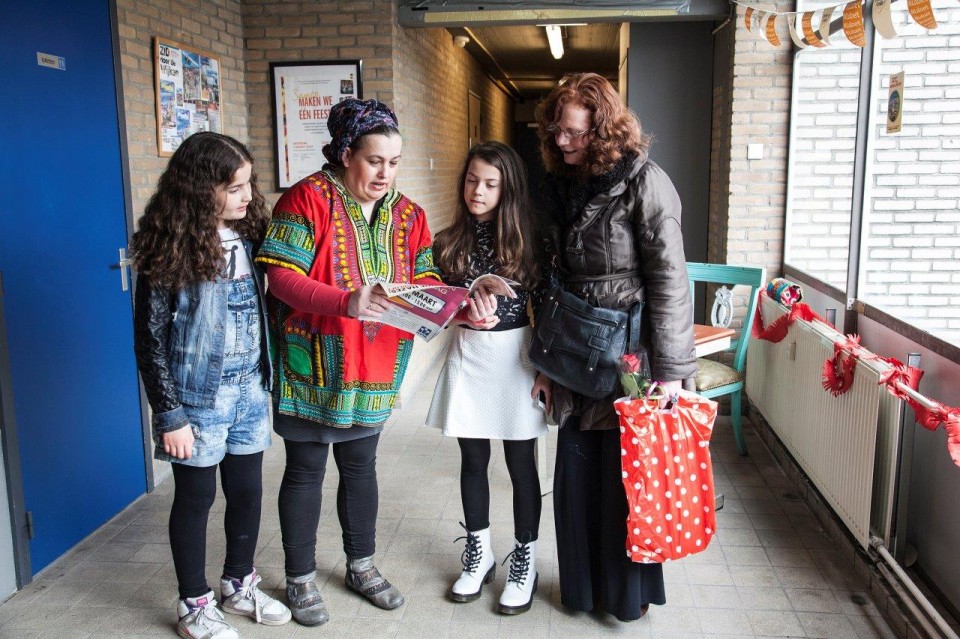