April 29 to may 2nd theatermaker Daan Bosch and artistic co-leader Sebo Bakker traveled to Torino on behalf of ZID.  It was the beginning of a collaboration that’s part of the EU project Caravan Next. ZID  visited SCT Centre, a theatre company in Torino (Italy). Mission of the visit was to get to know each other, meet the local partners and share knowledge, experience and methods. SCT started a collaboration in Torino with several local initiatives (a jazzdance school, a hiphop dancer and a female group). ZID is very experienced in connecting people through theatre and community art. With training and play Sebo and Daan will share their methods with SCT Centre, in order to establish a better communication with the local partners.

This first weekend was a kick-off for the collaboration. May 25 to juni 2nd there will be a second visit. Artistic leader Karolina Spaic will travel along then. In the second visit ZID and SCT will continue to share knowledge, experience and methods and also play ZID’s Theatre Tables. It is a concept that ZID has been using for some years now in which people meet in a theatrical setting. Theatre Tables will be performed with local actors and a local audience. The manner in which different groups meet will lead to more intense contact and collaboration between SCT, the local partners and the audience.

More info about the Caravan Next project 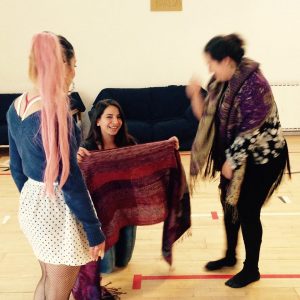 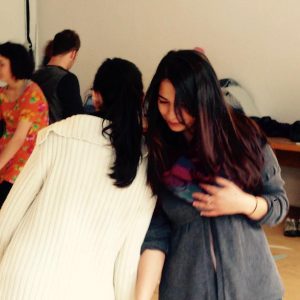 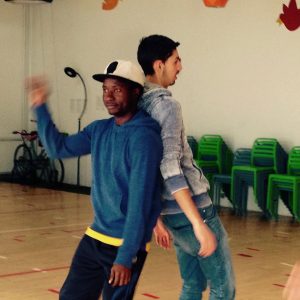